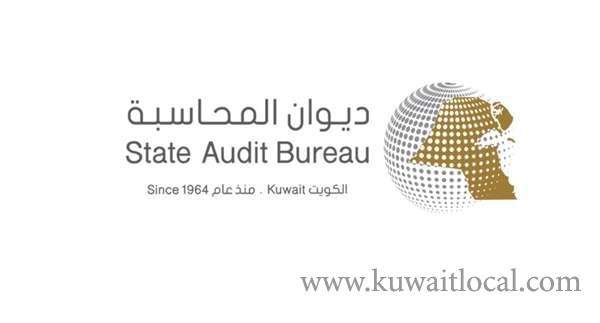 Head of the team tasked to prepare annual and activity reports for the Prior Control and Technical Support Shadha Bozbar, who also serves as senior audit officer in the Prior Control Department for Social Affairs at the State Audit Bureau (SAB) said the bureau has achieved direct cost-saving for the treasury amounting to KD677,417, reports Al-Rai daily.

According to Bozbar, this came after reviewing 285 cases for bodies under the Prior Control Department in August, adding that the department has so far saved KD10.471 million since the start of fiscal 2018/2019.

She explained the bureau exercises prior control in accordance with law number 30/1964 on its establishment; indicating this control prevents violations or damages by reviewing cases related to tenders, change orders, direct contracts, procurement contract, consultation agreements and auctions, among other issues.

The concerned authority in the bureau gave its opinion on 200 cases worth KD353,226,609 and 70 percent of the cases have been presented while the remaining 85 cases are still under review. Bozbar added the bureau responded to 75 cases or 37.5 percent of the total number of cases reviewed, while four percent of these cases were rejected after completion of review process. It has been reported that the Prior Control Department saved KD873,500 in July.