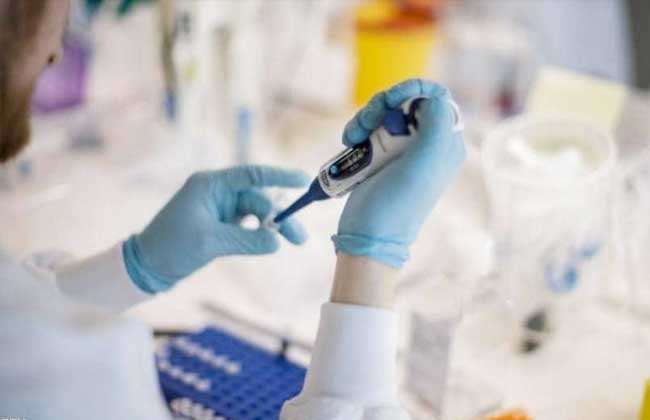 Director-General of the Russian Direct Investment Fund Kirill Dmitriyev said that Russia has exported “Avavavir” medicine for the treatment of people infected with coronaviruses to 15 countries.
This came, according to Dmitriyev said today, Monday, in an interview with “Russia 24” channel, published by “Russia Today”.He added: “There are two drugs available against Corona that are supplied to a group of countries: American (Remisdivir) and the second (Avivavir) Russia. The United States has purchased 90% of (Remisdivir), so it is not surprising that 15 countries bought our drug.”

In cooperation with the Khimarar group of companies, the Russian Fund formed a joint company called “Chromis” to produce Avivavir.

Earlier, Chromis said it had agreed with 7 countries in Latin America and South Africa regarding the supply of the Coronavirus drug.

Russia, the fourth country in the world in terms of the number of infections after the United States, Brazil and India, announced in April its desire to be among the first, if not the first, countries to develop a vaccine against the virus, without Moscow revealing scientific data that proves effective Their vaccines and safety.

Russia had announced the registration of 5394 new infections, with the new Corona virus, on Monday, which brings the total number of infections across the country to 856,264, according to “Reuters”.

The Corona Virus Crisis Center in Russia said on Monday that 79 people have died in the past 24 hours, bringing the official death toll to 14,207 in the country of approximately 145 million people.