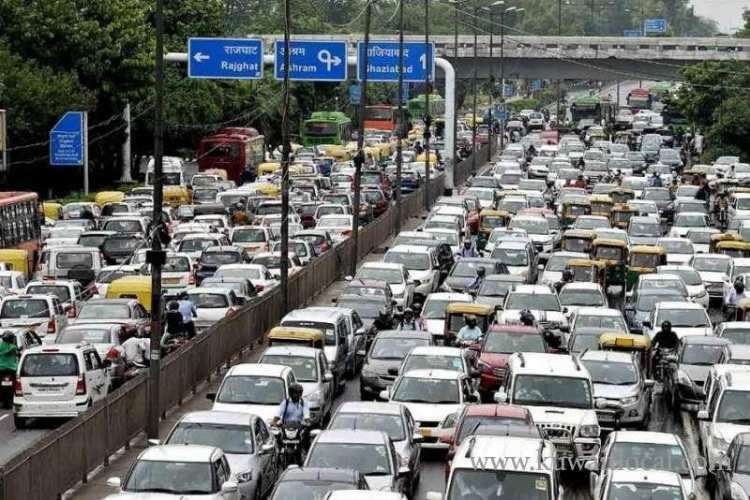 Dr Hassan Kamal, one of the candidates in the Municipal Council elections, says the solutions that the previous municipal council had presented did contribute to solving the housing crisis, reports Al- Qabas daily.

In a statement he issued during his meeting with his municipal constituents, Dr Kamal revealed that several pieces of land were handed over to the Public Authority for Housing Welfare (PAHW) in order to use them for private housing purposes, adding that lands for commercial and investment purposes were also provided with the objective of increasing supply in a manner that will trigger reduction in sale price of land plots and rents.

He indicated that the plots handed over to PAHW have exceeded 200,000 housing units. Dr Kamal affirmed that the main reason behind traffic congestion is the large concentration of population in a limited land area, which constitutes about ten percent of the total land of Kuwait, adding that the congestion currently witnessed is a natural outcome of the increase in population, which has reached 4.5 million in total.

He lamented about the existence of good projects on paper, explaining that budgets worth billions have been allocated for these projects but they have not been executed due to discord between the state’s structural plan and the government’s developmental plan which was endorsed in 2010. For instance, this development plan had promised the construction and development of areas such as Al-Hariri, Subbiya and Boubyan Island.

Through the construction of these cities, Kuwait will witness a major expansion but under the condition that they should be comprehensive of all services such as establishment of express roads, and supply of water and electricity.