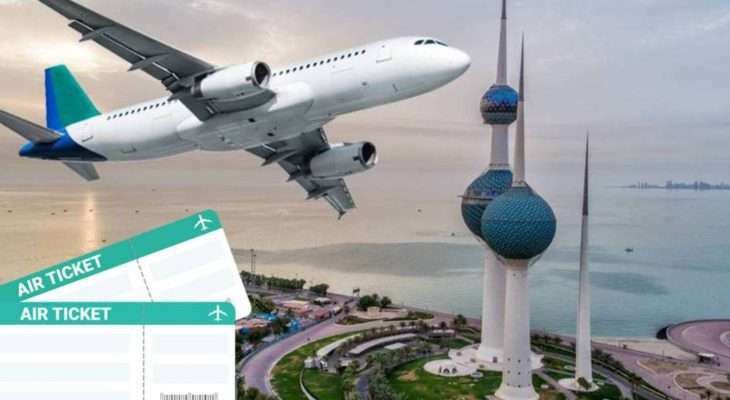 After waiting for more than a year for the return of direct flights between Kuwait and Egypt, travel agents in Cairo and other Egyptian regions received a large number of those wishing to return to Kuwait after the civil aviation decision to open direct commercial operations and cancel transit. Despite the joy that prevailed immediately after the issuance of the decision, frustration with the soaring prices of hotels and airline tickets dominated their scarcity, according to travel agents.

Ahmed El-Mohandes, a travel agent in Cairo said: The cost of travel starts from at least 600 Kuwaiti dinars, which exceeds 30,000 Egyptian pounds, as it includes 3-star hotel reservations for the single room, medical swabs, and a flight ticket, which is a cost considered very high and cumbersome For hundreds of Egyptians who intend to return to Kuwait to start their work. The engineer added that the limited number of flights and passengers, and the high turnout for those seats, make the price level unstable and liable to rise in the coming period. High cost For his part, Hassan Al-Shami, director of a travel agency group, confirmed that Egyptian “transit” travel from any non-prohibited country to Kuwait is much lower than the expected prices after the opening of direct flights, as the cost will not be less than 25 thousand Egyptian pounds, equivalent to 500 dinars, and this The minimum, while the average prices will range between 600 and 700 dinars. Al-Shami indicated that “Transit” Kuwait was much better in terms of the financial aspect for the Egyptians, because there were many options for accommodation, whether in hotels of different classes, or apartments, and that the diversity of destinations gives the traveler the opportunity to choose accommodation that suits his budget.

Al-Shami concluded that reducing these prices depends on the choices of economic hotels, sharing double and triple rooms, and allowing an increase in the number of passengers, thus the cost can be reduced, but this will not happen during the first period through the resumption of operation, but it is a good step for the return of direct flights between the two countries. Operating back For his part, an official in the “EgyptAir” company said: There are discussions to study the plan to return to operate commercial flights in coordination with the Ministry of Civil Aviation and the concerned authorities, especially since Kuwait has not determined the new list of high-risk countries, and therefore we are awaiting the situation and we will announce the details of the return to operation after that