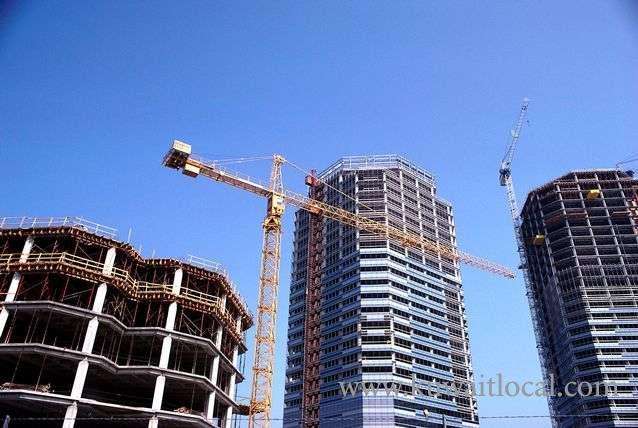 Real estate sales lagged noticeably for the Fourth consecutive month as they reached KD 226 million in May compared to KD 233 million in April, a drop of 3 percent, said an NBK report on Saturday.

The index for the number of real estate transactions rose to reach 475 deals since the start of the year; however the average value of a single deal plunged to KD 477,000, the lowest since August of last year, said the report.

Home sales increased in May to reach KD 123 million, a six percent decrease from last year and that was the case with sales of apartment buildings which backtracked by 21 percent, said the report.

It added that sales in commercial properties such as stores and malls and shopping strips and centers dropped precipitously by 43 percent in May during which only nine sales were registered.

The governorate with the highest value in real estate sales in May was Hawalli, followed by Al-Ahmadi, said the report which expected continued calm in the real estate market with moderate demand and receding prices perhaps tempered by the recent rise in oil prices, indicated the report.