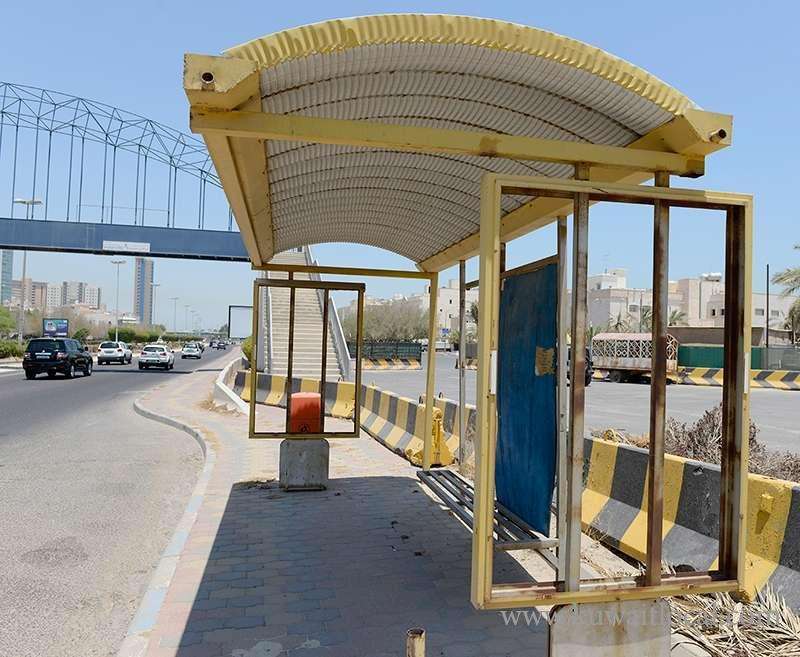 When we say we are moving backwards while the world has reached the moon we are still the same,” this example applies to the reality of the comparison between Kuwait and Qatar in the issue of asphalt roads, reports Al-Rai daily.

While our brothers in Qatar have built asphalt roads we are still pondering over how to repair the potholes on our roads which are significantly visible everywhere on highways and interior roads.

The daily published yesterday about the ‘cooled asphalt’ in Qatar, while the streets of Kuwait are still on the ‘muzzle’ of digging, and a number of MPs are worried that the deadline for repairing roads damaged by last year’s rains will not be completed while the new rainy season is just around the corner.

The Ministry of Public Works, which confirms its readiness each year for the rainy season, is to be blamed because every time we see the opposite with each rain shower and each time the ministry vows to follow up the matter while the MPs like the issue to a case of administrative laziness.

Meanwhile, the head of the workers union in the Ministry of Communications Nasser Al-Azmi said the union is confident of reform steps taken by the Undersecretary Engineer Khulood Al-Shehab concerning privatization of the postal sector, indicating that the privatization of this sector is in good hands, reports Al-Jarida daily.

Al-Azmi told the daily the country has witnessed excellent examples of privatization of government services sectors such as the management of the new passenger terminal at the Kuwait International Airport (T4) which is operated by a Korean contractor. He added the union does not mind the privatization of the postal sector, provided the rights of the employees of the sector are not compromised in terms of financial privileges and that their future is not jeopardized.