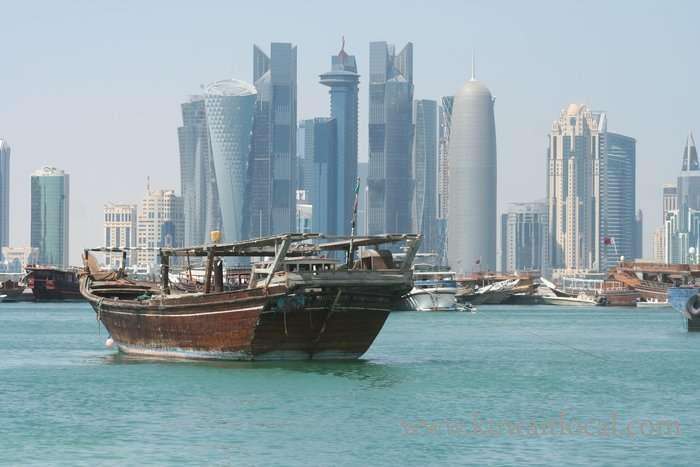 Qatar has now become the first Arab Gulf state to offer permanent residency to expats living in the country, Reuters reported on Thursday.

The news comes after the country's cabinet met on Wednesday and collectively decided to pass a draft law that offers a permanent residency  status to expatriates who "provide outstanding services to Qatar."

The new residency status will also be offered to the children of Qatari women married to non-Qataris. It still doesn't grant them citizenship though.

It also stated that an interior ministry committee would soon be established to review permanent residency requests and issue IDs to expats.

Holders of the new permanent residency will be able to access free state education and healthcare.

They will also have the right to own property and run some businesses without needing a Qatari partner.

The law's approval on Wednesday comes at a time when the Saudi-led blockade on the country, which began on June 5, is still ongoing.

According to Reuters, the Gulf state had previously been reluctant to enhance expat residency rights out of concern for demographic imbalance in the state.

However, in recent years, its government has made significant efforts when it comes to labor and expat law reforms.

The system is highly criticized by activists and human rights group for "exploiting workers and denying them basic rights such as the ability to travel or change jobs. Employers often confiscate workers passports, although this is technically illegal in most countries."

Even though the recent reforms have made life a bit easier for some expats in the country, the Gulf state is still under international pressure to improve conditions for hundreds of thousands of others. Especially for domestic workers and construction laborers who are working on building facilities for the 2022 World Cup.