<![endif]-->
Advanced Search
Public Schools In Kuwait Have Been Put On Alert After The Discovery Of Four Cases Of The Swine Flu
Category: Kuwait

Schools in Kuwait on alert after swine flu discovery of four cases of the swine flu at facilities in the Hawalli and Adeiliya areas, said Minister of Education Dr Bader Al Eisa on Thursday. Those who contracted the disease are being given treatment and the necessary precautions have been taken to prevent the spread of the disease, the minister told Kuwait News Agency (Kuna). The cases were reported by the families.

"The Ministry of Education will continue to coordinate with the Ministry of Health and schools that record more than five swine flu cases will be shut down," he said. "There are steady and regular contacts with the health ministry for advice and guidance and doctors are visiting all the schools," he said. Reports said there were not enough vaccine available for all students.

On November 10, Al Eisa said there was one confirmed case of Swine Flu (H1N1) of a six-year-old student in a private school. Reports emerging from Kuwait said that a University of Kuwait teacher tested positive for the swine flu. The case at the socal sciences college triggered an alert among the teachers and staff and the preparation of a special room for suspected cases. A hotline was set up to help with queries and assitance.

However, the college dean denied rumours that the courses were being suspended, insisting that the staff were working normally. According to Kuwaiti daily Al Jareeda, several parents have refused to allow their children to go to school citing concerns about health risks.

A hospital in Kuwait City has received 69 swine flu cases in the last two months, reports said. Health officials told local daily Al Jareeda that 58 patients left Al Adan Hospital after receiving the necessary treatment wile the remianing 11 are still being treated. Some of the cases are in the intensive care unit while others are in isolated rooms, the officials said.

One patient, a 68-year-old Kuwaiti, died on Wednesday from the disease while an Indian expatriate passed away three days earlier, the officials said. However, the hospital is taking all the measures possible whenever they are dealing with any suspected case, including contacting families and frienda and providing them with the necessary vaccine while moitoring their health for ten days, the officials added. 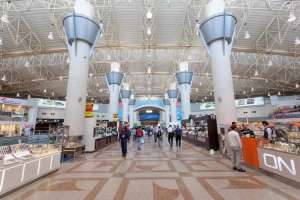 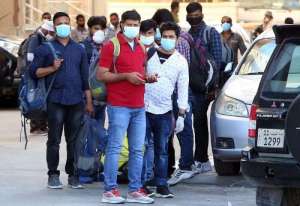 Expatriate Exodus – A New Crisis Or An Opportuni... 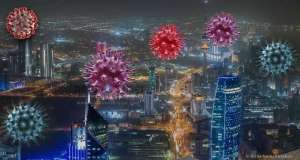 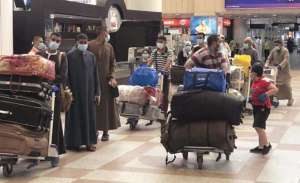 ‘Exodus Of Expatriates … A New Reality We Must... 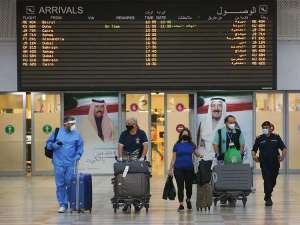 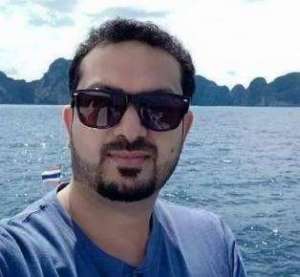 Kuwait Expatriate Died Of Covid In Dubai While In ... 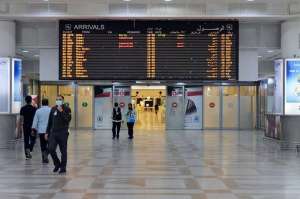 Opening Of Airport Has Nothing To Do With Return O... 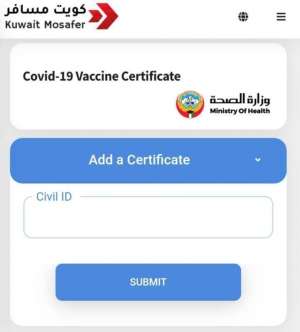 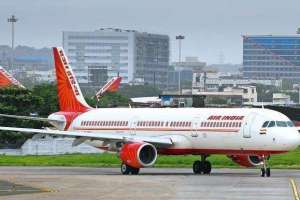