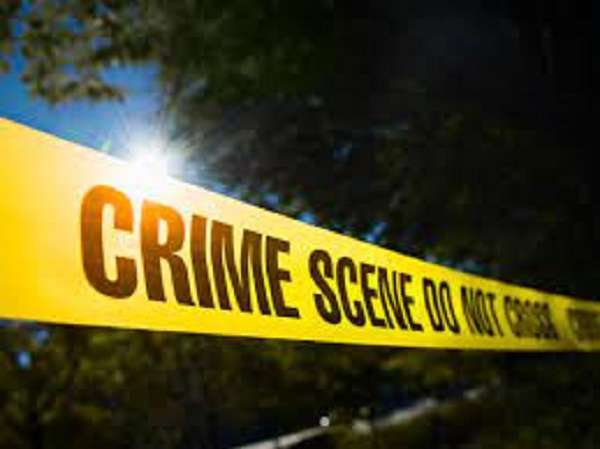 According to local media, a young Egyptian bride killed her husband-to-be after he caught her cheating on him in his flat a few days before their wedding.

According to reports, the man was strangled to death by his fiancée in Gharbia governorate in the northern part of Egypt before their wedding on Friday.

According to a relative of the victim, the man found his fiancee with another man, who turned out to be her lover, when he went to his flat.

As a result of her fear of a scandal, she strangled him to death with the help of her lover.

Having ensured he was dead, the killer called his mother to inform her that he had fainted and needed to be taken to the hospital.

A medical examination, however, revealed traces of suffocation, and the police were alerted.

She eventually admitted killing her fiancé after giving contradictory statements during interrogation.