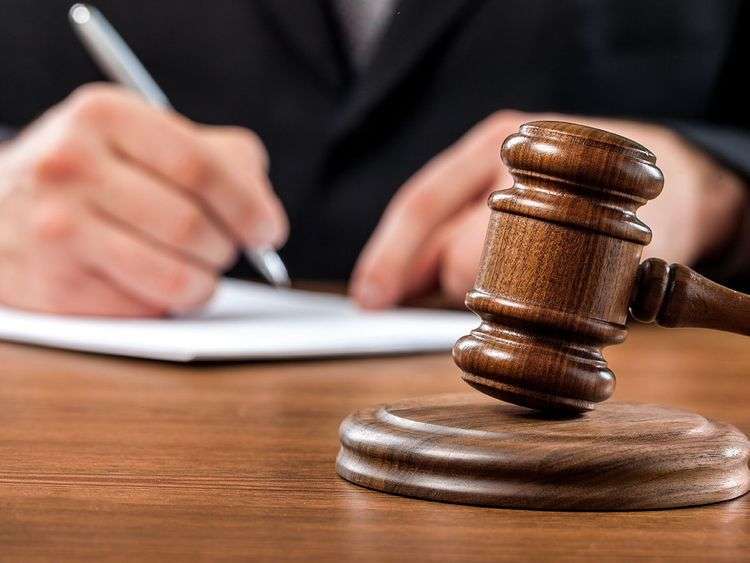 A prominent Kuwaiti poet, Jamal Al Sayer, was released from prison on Monday after he was charged with allegedly insulting the Emir and spreading fake news. He was released without bail and his trail is set for October 5.

Al Sayer was apprehended by security forces on July 5, and was interrogated by the public prosecutor. Despite pleading not guilty, Al Sayer was held in detention until Wednesday.

Then on Thursday, the public prosecutor sentenced Al Sayer to 21 days, ordered his transfer to the central prison and referred his case to the criminal court.

Following the news of Al Sayer’s arrest, many expressed their sympathy with the poet and described him as a patriot and national hero. In solidarity with Al Sayer, a demonstration was held at Kuwait’s Sahat Al Erada on Saturday as people protested his arrest.

Several MPs also spoke out against the arrest and criticised the government, calling the move “an attack on freedoms”. They also pointed out that arresting him late at night and holding him during the interrogation was not in line with the Kuwaiti constitution and law, and resembles the actions of a “police state”.

Last week, 22 out of the 50 elected lawmakers put out a statement condemning the arrest and called on the government to hold an emergency session in parliament to discuss his arrest.

Abdulhamid Dashti, a lawyer, said that Al Sayer was likely arrested over a tweet on July 3 that urged citizens to look into the Panama papers and the Bahamas leaks so that they know what is going on in the country despite the “blackout on the subject”.

Al Sayer regularly tweets out on issues related to corruption and state affairs and is regarded as a literary figure in Kuwait.