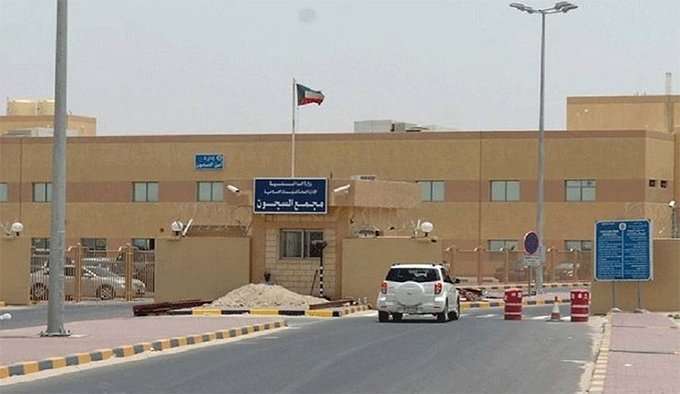 For three years, Ministry of Education continued to pay the salaries of an imprisoned Kuwaiti teacher without noticing it, and even promoted him from teacher (E) to teacher (D) based on assessment of his competence as if he was working at his job, reports Al-Qabas daily.

According to a report on the ministry’s violations, MInistry of Education paid salary to a Kuwaiti teacher for a period of three years, which amounted to a total of KD 30,000, despite his absence from work due to the issuance of a court ruling of ten-year imprisonment against him.

The Ministry of Education also continued to pay the salaries of an employee, whose services ended on March 10, 2019 due to lack of physical fitness, for several months without any right which was in violation of the Civil Service Commission’s regulations.

The violations discovered include the ministry’s disbursement of KD 9 million to a number of employees without any right in the previous fiscal years. This reveals the weakness of the internal control systems in the departments concerned with the ministry’s personnel affairs, especially concerning the disbursement of salaries.

Upgrading the job level of the imprisoned teacher in April 2018, as a result of continuing to evaluate his competence annually, despite his absence at his job indicates the formalism of this evaluation. This calls for work to determine the cause of the continued payment of salaries and the evaluation of the employee despite his absence, and the reasons for not updating the data first in order to enable the recovery of all unjustly spent sums.

The report highlighted the failure to activate the automatic linking procedures between the educational zones and the ministry’s headquarters, which led to spending about KD 3 million during the 2019/2020 fiscal year on all current and resigned employees who are not entitled to the salaries and allowances paid to them.

It stressed that the ministry suffers from ineffectiveness of the systems and the procedures that are followed, especially in terms of coordination among all departments concerned with personnel affairs, such as work centers, educational departments, administrative affairs and financial affairs.

Meanwhile, the report affirmed that inspections and audits revealed an increase in the revenues of the  2019-2020 fiscal year at the expense of the increase in the expenditures of the previous fiscal year. This is because the ministry recorded KD 8.9 million in the account of reimbursed revenues, which indicates a lack of tight control over the disbursement of salaries.