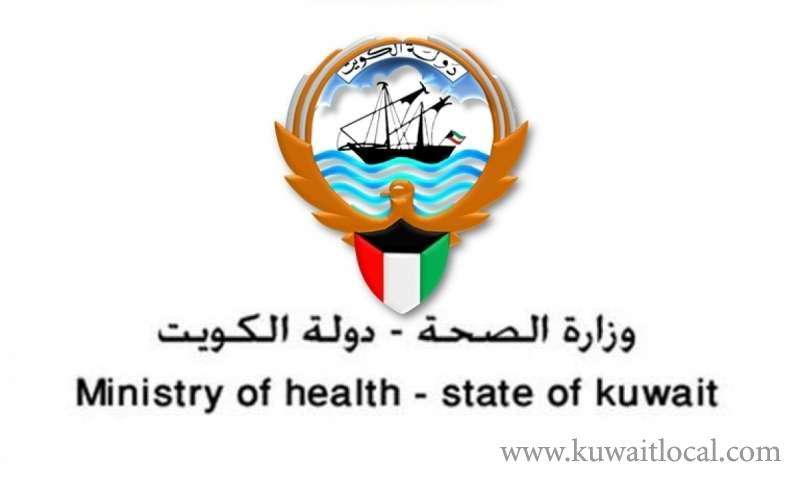 Minister of Health Sheikh Dr. Basel Al-Sabah said Saturday the drug pricing committee of his ministry finalized a four-stage survey of the new prices of pharmaceuticals.

Under the survey, the prices of 3,126 pharmaceuticals were brought down by five - 86 percent from the rates approved by the GCC drug pricing committee, he said in a statement.

"The first stage of the survey covers the prices of drugs of heart, blood vessels, endocrines and diabetes given their crucial effect in the treatment of chronic diseases," he minister revealed.

The drug pricing is a dynamic process given the discovery of new compounds and competition among producers to serve the consumers, he pointed out. "This competition has a positive impact on patients and health facilities; it is also helpful for the Ministry in its efforts to improve service and offer effective and safe drugs at affordable prices," he stated.

In December 2006, the Ministry's supreme council approved a resolution by the Gulf Cooperation Council (GCC) drug pricing committee on the standardization of Cost, Insurance and Freight (CIF) of drugs. "The resolution approved the prices of the Kingdom of Saudi Arabia for considerations relating to availability and affordability," he said, adding that in case of registration of a new drug in a GCC country at a lower rate, the prices is adopted on other member countries.