<![endif]-->
Advanced Search
Price Of Apartments To Own In Kuwait Is Lower Compared To Other Gulf Countries
Category: Kuwait 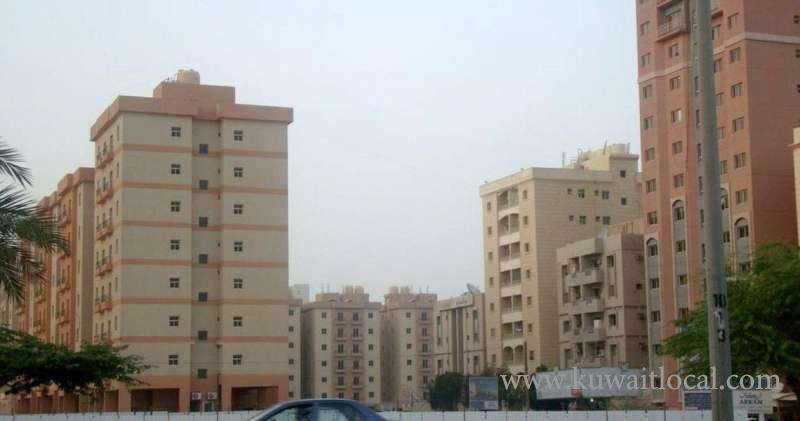 The Real Estate Association revealed in a report that the price of apartments to own in Kuwait is lower compared to other Gulf countries and several other countries in the world as the price per meter in most distinctive areas ranges from KD1,900 to KD2,000, reports Al-Rai daily.

The report, which was issued in coordination with the Union Real Estate Company and Mabanee Company, included the price of land, comparison of the price per meter of investment land, cost of developing the land, and the price of land per meter for apartments in various areas in Kuwait and the surrounding markets.

In a press statement, Secretary General of the Real Estate Association Ahmad Al-Duwehees explained the report is based on data gathered from hundreds of land transactions and those published by the concerned ministry on its website.

He added the pieces of land are divided into four categories: First is the most distinctive areas – those bordering the coastal area with many entrances from the highways and close to services.

The second category is distinctive areas which do not directly border the sea, but situated on main streets with good possibility to reach the highway.

The third category includes areas without seafront, with good exits and entrances, and close to several services.

The fourth category consists of ordinary land without seafront, and lacks good exit and entrance roads and services.

Al-Duwehees explained the price of any piece of land put on sale in Kuwait is based on price per meter and the area allowed for building. For instance, the price of land in Kuwait City is higher because the surface allowed to build for investment land is about 400 percent, whereas outside the city is 250 percent.

“The price of investment land in Salmiya could reach KD2,000 per meter; whereas the same land in Hawally could cost KD1,500. This is due to the fact that Salmiya is considered a most distinctive area compared to Hawally; thus, the high price is justified,” he noted.