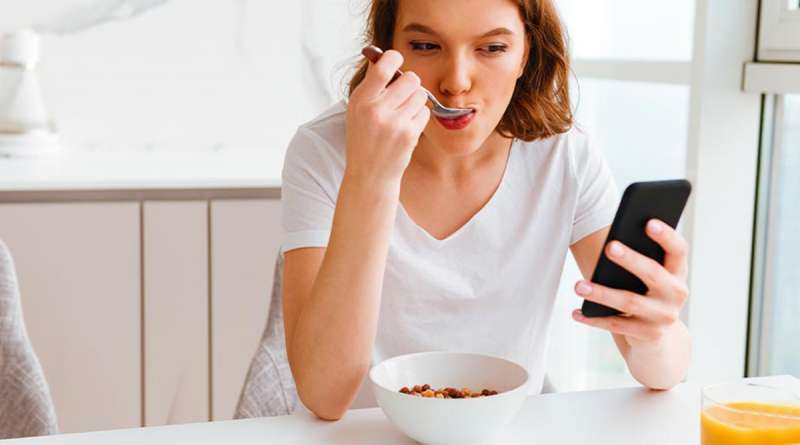 Most days nowadays involve people staring at one screen and then moving to another screen, as screens nowadays vary between computer screens, tablet screens, smart phone screens, TVs, and others.

As such, a recent survey of 2,000 British adults published by Study Finds found that 73 percent could not imagine spending 24 hours on them without staring at at least one of all those screens.

But, how precisely do we relate to our devices? On average, researchers say, adults spend about six hours a day in front of screens. Thus, respondents say that it is their eyes that pay the price.

Meanwhile, many others tell researchers that they are just struggling to keep their eyes open by around 6 p.m. The survey, conducted by the company “Artelac”, also showed that 41% of adults have suffered from dry eyes frequently since the outbreak of the Corona virus.

Interestingly, 60% of adults surveyed expect that they will stare at more screens while working from home after the outbreak of the Corona epidemic.