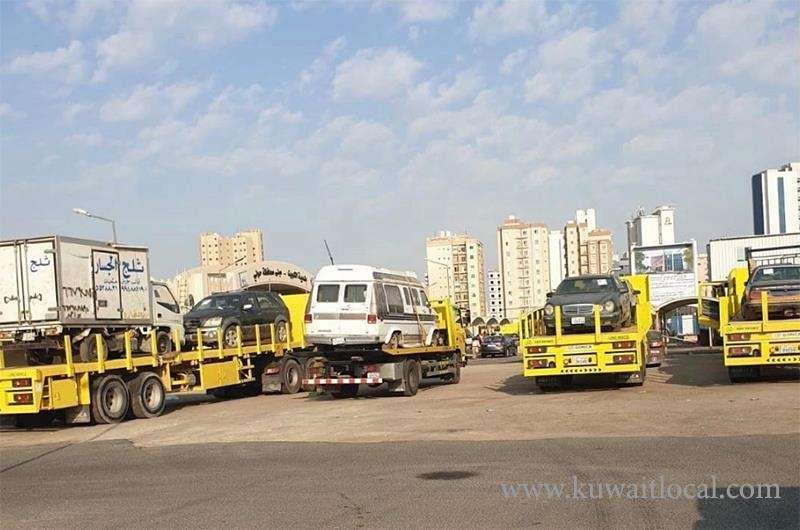 Al-Quraifa explained that the department faces huge challenges when it comes to cleaning due to the large area of Jahra, which constitutes about 70 percent of the total area of Kuwait.

Some contracting cleaning companies removed their trucks from the relevant sites after their contracts were terminated. Legal procedures have been taken against them.

He indicated that the execution of new contracts witnessed some problems but the situation was contained through the field presence of the employees of Kuwait Municipality especially from the hygiene department.

Al-Quraifa revealed that 12,000 new garbage containers were distributed to the newly constructed areas, affirming that Mutla’a City and South Sa’ad Al-Abdullah City have been included in the hygiene-related contracts of Jahra Governorate.

He stressed that distributing garbage containers is part of their job especially during the camping season in order to provide enough garbage bins near the camping sites, adding that the municipality deals with about 400 farms, which require a lot of efforts to cover the entire area which is about one million square meters