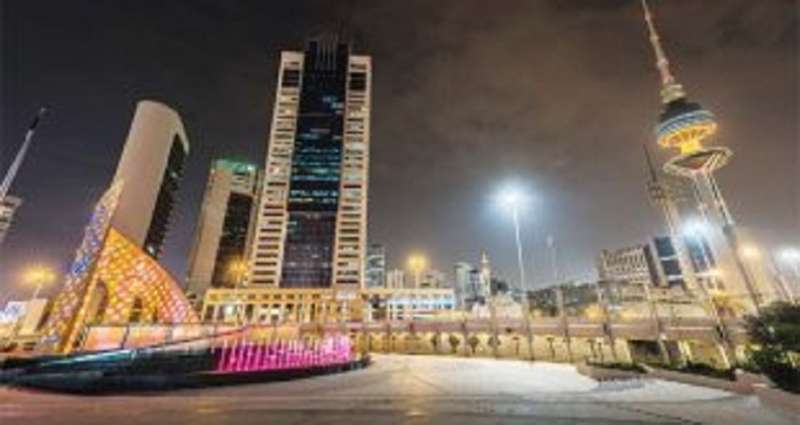 The country suffers from lack of liquidity and budget deficit; even if its economy is strong, it owns the third largest sovereign fund in the world and the first among Arab countries, says Chairman of the parliamentary Financial and Economic Affairs Committee MP Ahmed Al-Hamad. Al-Hamad said Minister of Finance and Minister of State for Economic and Investment Affairs Khalifa Hamada failed to lay down a clear plan regarding the economic situation and improve the financial status of the country. He stressed the need to replace Hamada if the minister does not present a plausible economic reform plan soon.

Meanwhile, MP Khalid Al-Otaibi pointed out that the government violated the decision it issued on March 31, 2021 to cancel the decree on appointing senior officials, who have been in service for four years, with the same rank as minister. He cited as an example the renewal of the tenure of Chairman of the Central System for Remedying the Status of Illegal Residents (CSRSIR) Yousef Al-Fadala. He believes the government has had the intention to implement the decision according to its whims, because it did not reply to his queries in this regard. He claims that the government issues such decisions as a ‘camouflage’ to gain public support, considering the latter takes this step whenever it fails politically. He said such decisions can be described as temporary life jackets to rescue the government and improve its position in front of the people. He wondered why Al-Fadala was reappointed despite spending almost 10 years in this position. He holds Al-Fadala responsible for the current situation of Bedouns.

He said the racist groups control the appointment of senior officials and this tears the social fabric. In another development, Chairman of Education, Culture and Guidance Affairs Committee MP Hamad Al- Matar disclosed that the committee will soon discuss the conditions of private schools for the disabled with representatives of the Public Authority for Disabled Affairs (PADA) and Ministry of Education. Indicating he received complaints from several citizens regarding the poor quality of these schools, Al-Matar asserted this happened even if the State allocates a huge budget for the development of these schools. In his capacity as Environment Affairs Committee Chairman, Al-Matar affirmed the committee is keen on urging the government to relocate used tyres to Salmi for recycling. He wondered why the government delayed the relocation scheduled for this month, stressing it is unacceptable to disrupt the implementation of the smart residential city just because of the used tyres and a poultry.

He said a large number of used tyres had earlier been relocated, but there are around 20 million to 50 million used tyres remaining in the current location. He underscored the need for the government to speed up the relocation in order to quickly hand over the site to the Public Authority for Housing Welfare (PAHW). On the other hand, MP Muhannad Al-Sayer warned against the continuation of the detention of citizen Saleh Al-Rashedi at the State Security Department; asserting this is dangerous and it is a violation of rules regarding freedom. He called on his colleagues to question Minister of Interior Sheikh Thamer Ali Al-Sabah in the first session of the next parliamentary round for the minister to realize that the freedom of citizens is a red line which nobody should cross.