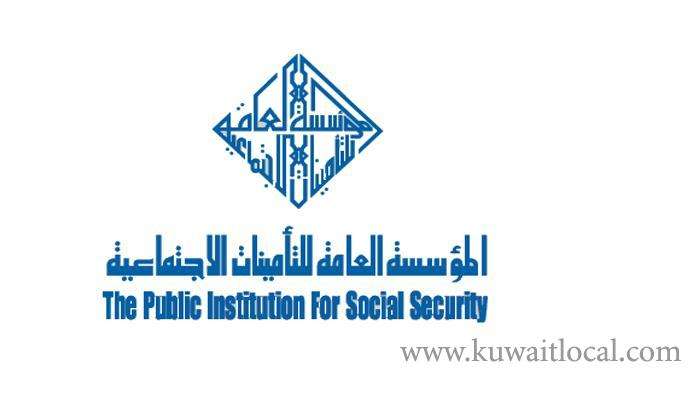 Kuwait’s social security law is among the “most generous” in terms of the rights it guarantees to beneficiaries, Director General of the Public Institution for Social Security (PIFSS) Hamad Meshari Al-Humaidhi said Wednesday.

According to the PIFSS chief, the state’s contribution to social security exceeds 40 percent which gives the system further support and beneficiaries more advantages, he said. Thus, pensions are “unique.” An employee spends 30 years in service, and retires to receive a pension equal to 95 percent of his/her actual salary before retirement, a high rate compared to 60-70 percent in various parts of the world, he said.

In 1988, a new law was issued to provide social security to Kuwaitis overseas, by the same system applied at home, but a prescriber has to pay the employer’s share and receives a terminal or capital bonus. Unluckily, those covered by the overseas insurance are just 200 people, but the number is rising especially from the UAE, Al-Humaidhi said.