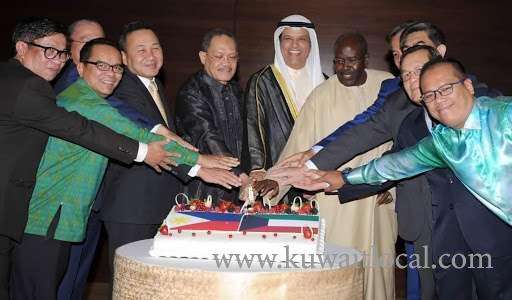 Speaking to reporters after his participation Thursday evening at the Philippine Embassy ceremony, Al-Saeed told reporters that the two sides are keen to complete these contracts in a way that preserves the rights of the Kuwaiti and Filipino parties.

Another Philippine delegation would hold political consultations in the Ministries of Foreign Affairs of the two countries in the same period.
On the upcoming visit of the Philippine President Rodrigo Douterti to Kuwait, he said that Kuwait hopes that the visit will be completed, stressing the two sides’ work on setting a date for them in due course. 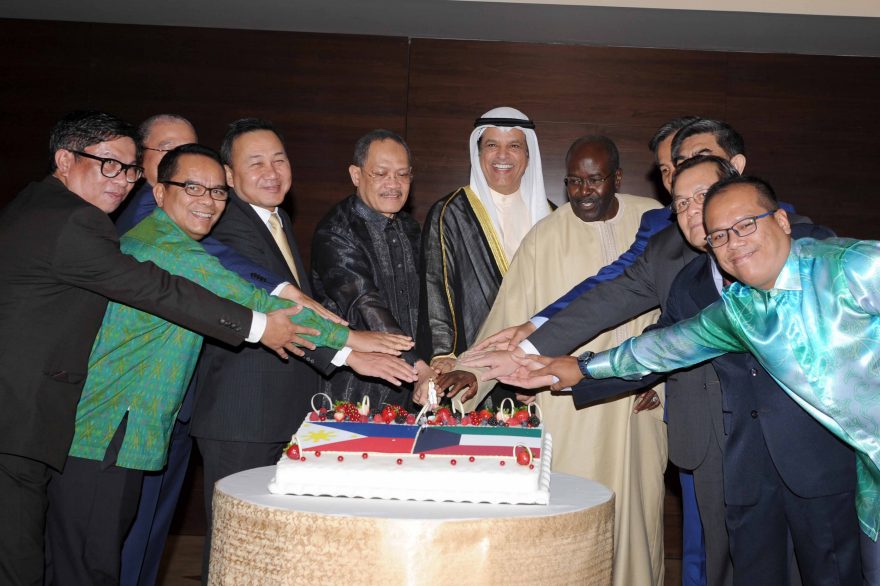 Al-Saeed stressed that the Kuwaiti-Philippine relations are going well, praising the role played by officials in both countries to move that relationship to advanced stages.
“As diplomats, we do not like to go through things before we make sure,” he said.

He praised the efforts of the Ministries of Interior and Foreign Affairs to put things in perspective and give an adequate and adequate report on the case of the deceased, stressing that the report was handed over to the Philippine authorities concerned, “which confirms Kuwait’s keenness on good relations with the Philippine side.” He stressed that the tests carried out by the Philippine side with regard to the domestic worker proved the report of the Kuwaiti government agencies