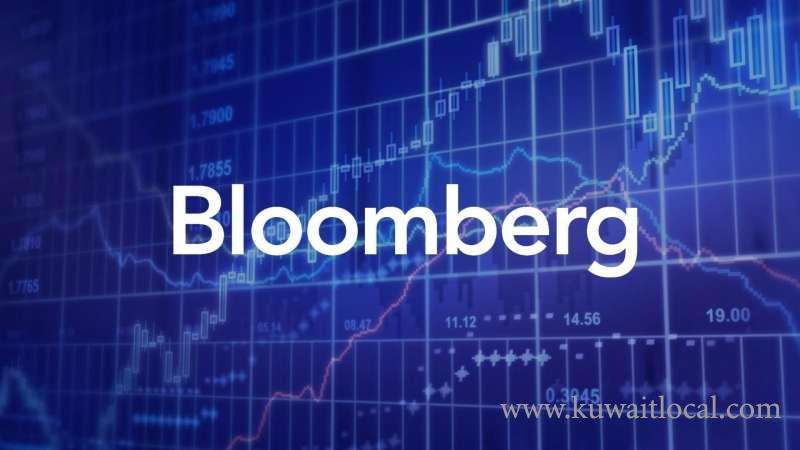 The performance of Gulf countries and other Arab countries in general was disappointing according to the 2019 edition of the Bloomberg Healthiest Country Index, as none of the countries in question appeared in the top 35 places despite the huge wealth the Gulf countries enjoy, reports Al-Qabas daily.

In its second major drop on the index that ranks 169 economies according to factors that contribute to overall health, Kuwait dropped 22 places to rank 78 .The index grades the nations based on variables including life expectancy while imposing penalties on risks such as tobacco use and obesity.

It also takes into consideration environmental factors such as access to clean water and sanitation. Bahrain ranked first in the Arab world and 36 globally after advancing four places, followed by Qatar at 37 globally after it dropped from its lead, whereas Lebanon occupied 39th place, followed by the UAE at 46; Oman at 49, whereas Kuwait and Saudi Arabia tied at 78th place globally. Spain came from fifth position to the top of the list in this year’s index, followed by Italy which occupied first position last year.

The top healthiest countries according to the 2019 Bloomberg Healthiest Country Index are: Iceland, Japan, Switzerland, Sweden, Australia, Singapore and Norway, whereas countries like Malta, Greece and Cyprus managed to be in the top 30 despite having small economies compared to the other countries in the top 30.

At 30th is Cuba, which through its strong health system and focus on preventive health has managed to outdo both the US and the Gulf countries despite being classified as not being a “high income” country by the World Bank. Report also indicated that South Korea improved seven spots to 17th while China, home to 1.4 billion people, rose three places to 52nd.

Life expectancy in China is on track to surpass the US by 2040- according to the Institute for Health Metrics and Evaluation. With regard to the Sub-Saharan economies, they accounted for 27 of the 30 unhealthiest nations in the ranking; Haiti, Afghanistan and Yemen among others.

Mauritius was the healthiest in Sub-Saharan country, placing 74th globally as it had the lowest death rate by communicable diseases in a region still marred by infectious mortality. Bloomberg evaluated health variables and risks ranging from those of behavioral nature to environmental characteristics, while the fi- nal index only included nations with at least 0.3 million population and sufficient data. 169 WHO states met the criteria to be included.