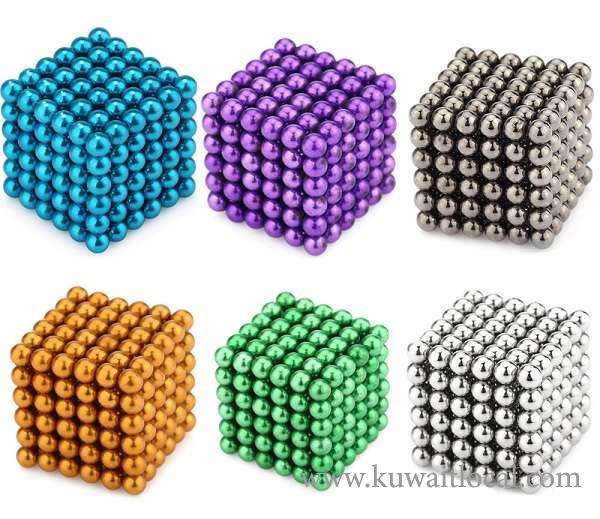 The Kuwait Association of Pediatric Surgeons warned on Saturday that high-powered magnetic toys, popular locally amongst children, have severe health hazards if swallowed as they obstruct or puncture the gastrointestinal tract.

The remarks were made as the number of cases of ingestion of the toys, which require partial intestinal removal surgery for the removal of the obstacles, recorded a significant rise in recent weeks.

Surgeons in Kuwait dealt with four cases in July alone compared to only three throughout the whole of 2016.

Due to its dangers, the product has already been banned in the US, Canada and some countries in Europe after the announcement of some 7,700 similar cases there - some of which led to death, added the society.

The toys contain dozens of small round or cube-shaped neodymium magnets which have a magnetic force around 15 times stronger than the standard magnet.

Unlike other objects, when ingested, the sheer power of these magnets most often ruptures the intestines.