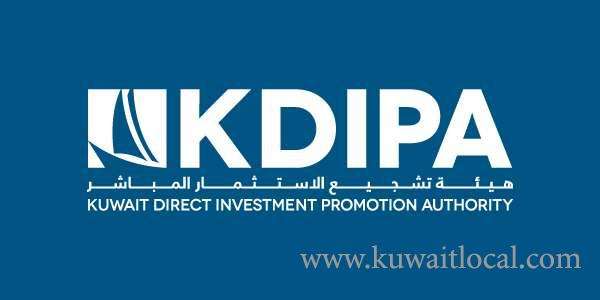 The Permanent Committee for Streamlining Business Environment and Enhancing Competitiveness (PCK) took great strides in 2018 and it is looking forward to bolster its efforts in 2019. Supported by the World Bank and the Kuwaiti cabinet, the PCK, an entity associated with Kuwait Direct Investment Promotion Authority (KDIPA), will have to double its efforts next year despite the praise coming from local and international bodies.

The PCK will have to create more links between government institutes and the private sector to create more business opportunities and encourage competitiveness. Most recently, PCK had been focusing the theme “training to achieve reforms”, which is a strategy within the committee’s plans for next year.

Speaking to KUNA, Secretary General of the Supreme Council for Planning and Development (SCPD) Dr Khaled Mahdi affirmed that the PCK had its work cut out for 2019 according to a report by the World.

The PCK will tackle legislations such as insolvency Law concerning inability to pay debt, credit facilitation, and others, said the official, adding that further linking government entities electronically will be another challenge for the committee.

He added that if Kuwait was eager to improve its ranking at the World Bank, it has to work more on improving liquidity and increasing the flow of foreign investments and capital into Kuwait. In the World Bank “Doing Business 2019” report, Kuwait’s commercial activity ranking, protection of minority investors, and energy acquiring indices improved. On his part, the World Bank’s resident representative in Kuwait Ghassan Al-Khouja said that Kuwait made considerable improvements in its efforts to enforce reforms in the country. Still, the country needs more cooperation between the public and private sectors in addition to civil society further develop reforms, said the official. Kuwait Direct Investment Promotion Authority (KDIPA) revealed that Kuwait’s ranking in the Doing Business report improved, reaching 97 out of 190 states. The ranking was based on reforms implemented between June 2, 2017 and May 1, 2018.