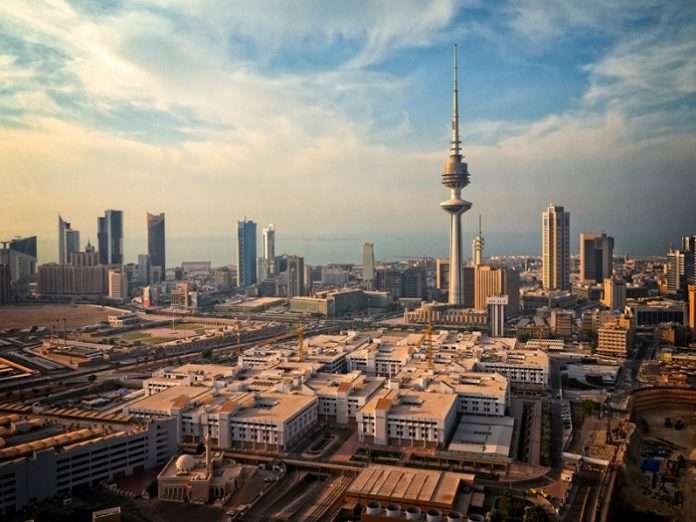 Increasing number of infections in recent weeks has placed the government and health authorities on edge over fears of a pandemic resurgence in the country. Discussions are said to be underway on the possibility of reintroducing at least a partial curfew and suspending all flights at the airport.

Soaring number of infections has been attributed to a number of reasons, including the increase in number of international arrivals, questionable PCR tests by some passengers, and the imprudent attitude of many people to health guidelines and safety precautions mandated by health authorities. Authorities also fear that the discovery of more contagious versions of coronavirus among passengers returning from Europe and Africa to Kuwait could signal the potential for a dangerous turn of infections.

The Cabinet’s Corona Emergency Committee (CEC), which is the final authority on taking decisions regarding the pandemic, is reportedly reviewing the evolving situation. Health Minister Sheikh Dr. Basil Al-Sabah is expected to deliver a full report on the epidemiological situation to the Cabinet and the CEC could decide to re-introduce a partial curfew and suspend all flights in and out of the country, as early as Thursday, 5 February.

Though Kuwait has said it would conduct PCR tests on all arrivals, currently passengers arriving in Kuwait need to carry a PCR certificate attesting to their health and with the test conducted 72 hours prior to their departure. Despite this stringent regulation, health authorities have noticed several cases where passengers carrying negative PCR certificates have tested positive on being tested in Kuwait.

This has raised questions on the reliability of tests conducted by many foreign test centers and increased calls for all such tests to be conducted only through laboratories approved by the Ministry of Health through its MUNA program of accredited laboratories in many countries. The program allows authorities to verify all the details of the PCR test before the arrival of a passenger to Kuwait.

Kuwait with its population of over 4.5 million people, which has reported more than 166,650 infections and 960 deaths since the start of the pandemic is seen to have a relatively high infection rate with 38,687 infected persons per million population.