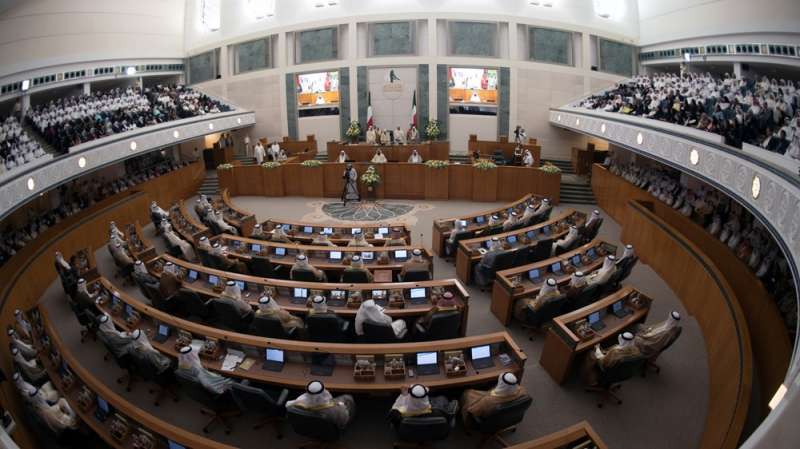 In an effort to control bribery during the 2020 parliamentary elections, the Ministry of Interior uncovered a vote-buying scheme set up by a candidate, local media reported.

With legal permission, the Ministry of Interior raided a house in Farwaniya, where the operation was taking place, and apprehended six citizens involved in the scheme. The security forces also seized 2,779 Kuwaiti dinars, 46 envelopes containing 200 Kuwaiti dinars each and lists with voters’ names.

The Ministry of Interior posted a video clip on social media, illustrating the details of the operation to contain vote-buying. The Ministry said in a Twitter statement, “once confronted, the accused admitted that they were buying votes from voters and that they would require them to take an oath before handing them the cash.”

The candidate, as well as the other five accused, have been detained and are awaiting the necessary legal measures for their actions.

With the 2020 National Assembly election set to take place either on November 28 or December 5, the Ministry of Interior is cracking down the illegal voter-buying schemes.

Vote-buying has been going for a years and has become a common phenomenon, although it is illegal and a threat to democracy.

During the 2013 general elections, that took place after the constitutional court dissolved parliament and annulled the results of the 2012 elections, candidates were charging up to 2,000 Kuwaiti dinars for a single vote.

A few days before the 2013 general election, more than 50 people, including former MPs, were arrested for buying votes. Out of the 50 accused, 36 were apprehended at a villa as they allegedly set up an intricate operation to buy votes.

Back in 2003, candidates were allegedly using hidden cameras in phones and pens to see if voters were actually ticking their name at the ballot box, the economist reported.