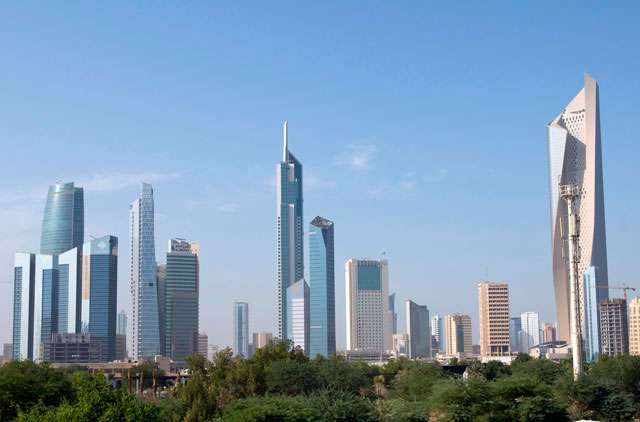 The National Assembly’s Human Resources committee met with a number of ministers and governmental agencies to reach a consensus on the demographic imbalance bill, Al Qabas reported.

MP Osama Al Shaheen said in a statement after the meeting that several ministers from outside of the committee attended the meeting and gave their comments on the draft law, as the parliament will be voting on the second deliberation during Tuesday’s session.

Amongst those that attended the session were Minister of Social and Economic Affairs, Mariam Al Aqeel, Minister of Public Works, Rana Al Fares, and Minister of commerce, Khaled Al Roudhan.

He pointed out that the committee was surprised that the government voted against the first deliberation of the bill.

On September 29, the National Assembly approved a demographic imbalance bill in its first deliberation. Out of the 41 members present, 29 approved the draft law which proposes controlling the employment rates and dividing them in a way that does not have a negative impact on the economy, the social make up and the service industry.

During the meeting, Al Aqeel said, “the demographic file is very important and the government has comments on the report that was drafted by the Human Resources Committee.”

She added, “the government considers not to vote on the law until the comments are agreed upon.”

In recent months, there has been ongoing discussion regarding the demographic imbalance, as expats make up 70 per cent of Kuwait’s population.

In August, several MPs along with the Ministry of Social Affairs, Mariam Al Aqeel, submitted proposals to the human resources committee.

The various proposals point out short and long term plans in regards to the demographic imbalance. Around 360,000 expats will be affected by the short term plans: illegal permit holders, expats over 60 and ‘marginal workers’.