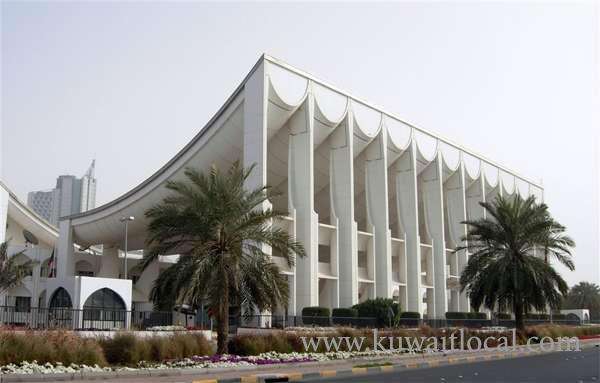 The parliamentary Legal and Legislative Affairs Committee has approved several amendments to the Children’s Rights Law, such as prohibiting disclosure of the names of sexually abused children and imposing capital punishment on anyone proven guilty of sexually abusing a child.

The period of imprisonment for anyone proven guilty of importing, exporting, producing, presenting, printing or marketing any form of sexual content with children was also amended – 10 years minimum and 15 years maximum.

The explanatory note of the bill states that prohibiting disclosure of the names of abused children is paramount to the protection of their future considering the aftermath like trauma, while imposing capital punishment on those guilty of sexual abuse will be a deterrent for other ill-minded individuals.

This bill is in accordance with several international agreements such as resolution No. 44/25 of the United Nations General Assembly on Rights of the Child and Article Nine of the Constitution stipulating that the family is the foundation of society and it is based on religion, morals and love for the country.

The bill shall preserve the child’s entity, strengthen bonds and protect mothers and infants. Furthermore, the committee recommended forwarding the bill to another concerned panel for comprehensive assessment and to ask for the opinions of experts in the field.

Although the proposed amendments were approved by majority of the committee members, some believe that capital punishment is harsh so they abstained from voting despite the value of the initiative. As a precautionary measure, they suggested adding elaborate provisions to ensure the structure of punishment is effective.

They pointed out most countries do not impose capital punishment unless the crimes are repeated or one of several crimes committed by the accused. Nonetheless, committee referred its report on the bill to the National Assembly to decide the next course of action.