<![endif]-->
Advanced Search
PAM Determined To Protect The Rights Of Workers And Their Employers
Category: Kuwait 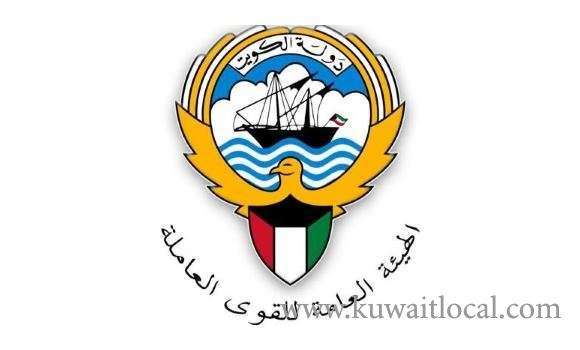 Acting Director of the Public Authority for Manpower (PAM) Abdullah Al-Metwtah confirmed that efforts are continuing to protect the rights of workers and their employers, as well as resolve disputes between them.

Al-Mutawtah made the statement recently when he attended an event held in the shelter for expatriate workers with the theme, “Spirit of Donation Aims to Bring Happiness to the Workers.” Gifts were distributed to the expatriate workers who were present at the event. He pointed out the event refl ects the attitude of Kuwait and PAM towards human rights.

Minister of Health Jamal Al-Harbi revealed that the investigation panel, which was formed to investigate the death of a patient at Chest Diseases Hospital, has completed its findings as per which the heart surgeon was held responsible as he delayed in performing the required surgery.

Al-Harbi indicated that the surgeon is still working at the hospital but one-week salary has been deducted from his monthly salary as punishment. The minister said this in response to a parliamentary question that was submitted immediately after a complaint was lodged by the family of the deceased. A technical committee had been formed to conduct an investigation into the circumstances, the treatment and the reasons behind his death.

The committee found negligence on the part of the surgeon and the issue was referred to the Higher Committee for Medical Investigations, which affirmed the result and recommended disciplinary action of one-week salary deduction from the monthly salary of the surgeon. Meanwhile, Chairman of Abu Halifa Cooperative Society Khaled Al-Omair disclosed that the board members of the cooperative society have decided to donate KD 10,000 to the Zakat House’s campaign of “Let them spend Ramadan with us” for the release of Kuwaiti inmates.

This step is in line with the cooperative society’s pioneering role to serve the Kuwaiti society. It will also distribute Ramadan food baskets to shareholders and these food baskets will include all the necessities required during the month of Ramadan. Al-Omair added that Abu Halifa Cooperative Society will also organize the “Grand Ramadan Festival” during which several commodities will be sold at the lowest prices.