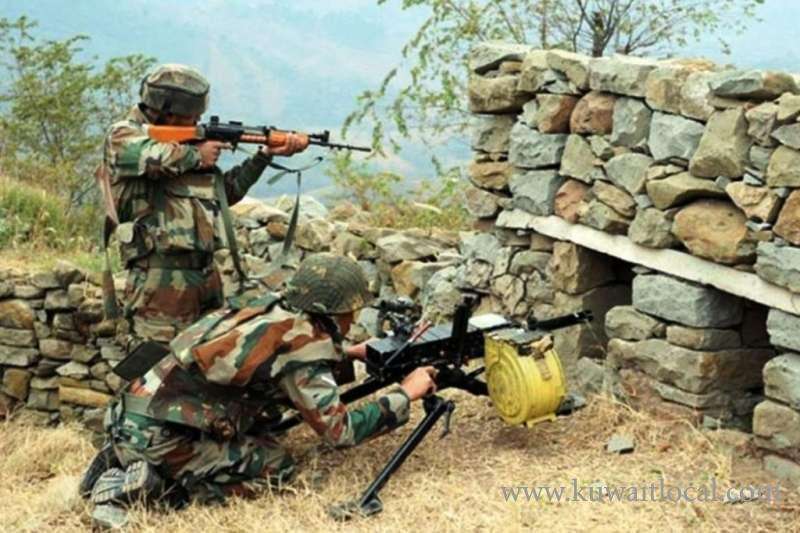 The Pakistani army on Sunday night targeted Balakote in Jammu and Kashmir, violating ceasefire along the Line of Control (LoC).

The Pakistani army fired mortar shells throughout the night and the Indian Army responded befittingly.

A few Army personnel, part of an ambush party, were injured when two mortar shells exploded near them during the shelling on Sunday night, officials said.

Officials said an army column was on ambush duty near the LoC when two mortar shells exploded near them, causing injuries to a "few personnel".

"The injured were immediately evacuated to military hospital and their condition is stated to be stable," they said.

On Sunday during daytime, villagers of Balakote recovered 120mm of mortar fired by Pakistan Rangers. The unexploded bomb was found inside the village, in the proximity of the houses and local population residing there.

An Army official said that under great risk, the Army team dug out an unexploded live bomb from the village and destroyed it at a safe place.

The operation was undertaken swiftly by the disposal team, ensuring no loss of life and property or any collateral damage.