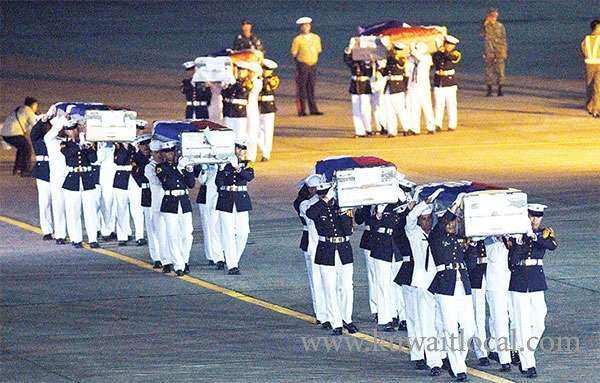 From the third-story window of a barren government office building he now squats in as a refugee, Nasir Abdul is watching his city being destroyed. Nearly every day for the past three weeks, the Philippine military has pounded the lakeside town of Marawi with rockets and bombs as it tries to wipe out militants linked to the Islamic State group in some of the fiercest urban combat this volatile region has seen in decades. And on nearly every one of those days, Abdul has stood at the window and watched, unable to turn away from the deadly spectacle unfolding just a mile (a kilometer and a half) away. As plumes of thick black smoke wafted above the city’s minarets again Friday a day of intense skirmishes in which the army lost 13 marines Abdul stood transfixed with dozens of other displaced residents. Two helicopter gunships had just finished strafing the city, and now people were pointing toward a Vietnamera attack aircraft circling overhead.

Blasts
The plane, an OV-10 Bronco, turned and dove straight down on the city center, firing off two bombs before suddenly pulling up its nose and spiraling away. Moments later, blasts shook the city and more smoke billowed skyward. “It feels impossible that this is happening,” the 45-year-old Abdul said, as the sound of gunfire crackled in the distance. When “I see the bombings, I can’t help but cry. I can’t help but think what’s happening to my relatives, my family, my business, my house.” Three weeks after a new alliance of Islamic militants tried to seize this town in their boldest attack yet, large chunks of downtown have been reduced to ruins. Militants remain holed up in several pockets scattered around the city center, along with at least 100 civilians, including hostages the army says are being used as human shields.

There is no electricity, and most of the town’s 200,000 inhabitants have fled. The military says the death toll includes at least 138 militants, 58 government troops and 29 civilians among them a teenager shot Friday as he sheltered inside a Marawi mosque. But the fighting is so intense, it’s impossible to fully recover bodies to get an accurate casualty toll. “It hurts to watch because we know people are dying with every bomb,” Abdul said. “We know a lot of people are buried under that rubble.” In related news, American spy planes are helping Filipino troops quell a nearly three-week siege by Muslim militants in a southern city where 13 Philippine marines were killed in the biggest single-day loss for government forces, officials said Saturday.

Surveillance
A US Navy aircraft provided surveillance for the local troops as the battle raged in Marawi on Friday, confirming the involvement of the US military in helping to end the urban insurrection at the request of the Philippine government, Philippine military officials said. An Associated Press journalist and photographer saw a US Navy P3 Orion plane hovering in cloudy skies above Marawi on Friday. The aircraft flew above rocket-firing Philippine helicopters that struck militant positions, causing plumes of smoke to billow skyward. “We don’t have adequate surveillance equipment, so we asked the US military for assistance.