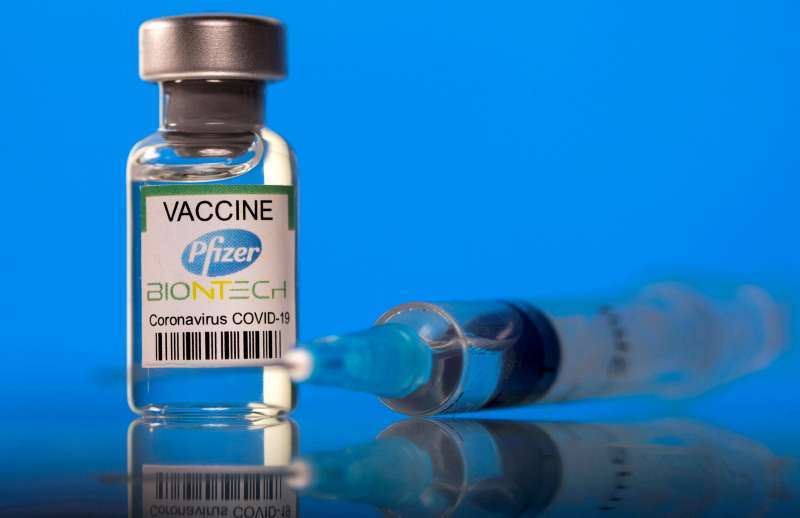 Those who have received the vaccine the “Oxford AstraZeneca” vaccine against Covid-19 will receive the third booster dose from “Pfizer”.

The sources indicated that those who received the “Oxford” vaccine, more than 6 months ago, will receive the booster dose in November or December, stressing that the booster dose through the merger will be more effective.

The sources have stressed the safety of the “Pfizer” booster dose for recipients of the two Oxford doses.

In a separate context, the sources confirmed that reaching zero infections with the “Corona-SARS-Cove 2” virus will be very difficult, and said reducing infections to less than 30 per day would be a very good thing, while ensuring that infections do not rise.

The sources added, with more than 80% of the population receiving the vaccination against Covid-19 “lockdown” has become a thing of the psst.

The same sources said if infections are maintained below 30 daily it will be easy to control the spread.

The sources confirmed that the complete closure has become a matter of the past and very difficult and not a solution, setting an example in the state of New Zealand, which closed its borders completely and recorded zero infections, and after opening its airspace, the cases of infections reappeared.

The sources indicated that the health authorities in Kuwait are required to set a goal to maintain the epidemiological stability in which we live, which is not to exceed 100 cases per day, which is more than excellent.

The sources stressed the importance of adopting the rapid swab procedure, especially as it does not cause any inconvenience, whether for young or old, and gives quick results, and can be performed at home, school or workplaces.

The official spokesman for the Ministry of Health, Dr. Abdullah Al-Sanad has opened the door for registration to receive winter vaccinations (influenza and pneumococcal bacteria) for the age group 50 years and above, and then the registration for the rest of the age groups, respectively.

Al-Sanad said in a press statement the Jleeb Al-Shuyoukh Center for the “Covid-19” vaccination has been opened to receive those wishing to receive the vaccine without prior appointments for all groups covered by the vaccination, which were unable to obtain the vaccine during the last period for any reason.