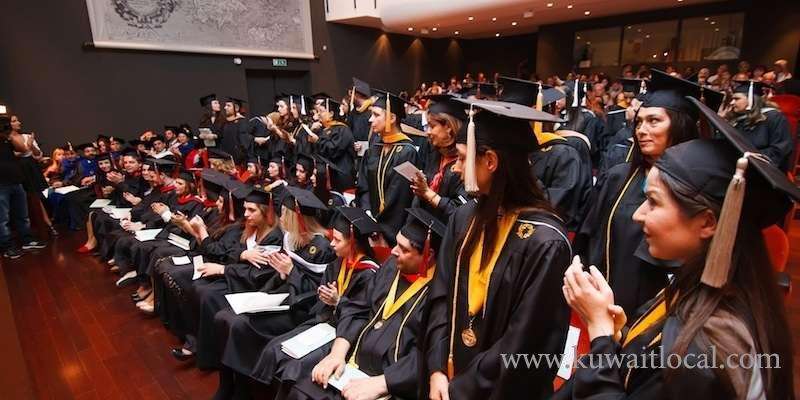 The graduates of the American University of Athens (AUA) have refused to be questioned about the authenticity of their diplomas saying their university, which is closed, was not an apartment for the sale of diplomas, reports Al-Rai daily.

The graduates took their grievances and documents to the Al-Rai daily offices to prove the legitimacy of their certificates and the legality of the university’s existence, which they asserted was “made up of four university buildings with lecture rooms and laboratories.”

It was only 300 meters away from the Kuwaiti Embassy building in the embassy district of Athens. They said they got admission after the university was recommended by the Ministry of Higher Education, and refusing others.

Graduates of the American University of Athens, Walid Abdul Latif Al-Subaie and Abdullatif Bader Al-Othman, stressed there was no wrongdoing by students at that university, the issue that has preoccupied the Kuwaiti public opinion over the past few days is not new but dated back to 2008.

Nine years later, nearly 200 Kuwaitis who studied at that university stressing they “lost the money they spent on their studies and the years they spent at the university because the authorities refuse to recognize the certificates of that university, although they were sent by the Civil Service Commission in coordination with their government agencies.”

“The American University in Athens was accredited at the time they enrolled at this university and was recommended by the ministry and the university and higher education authorities and CSC in 2009. The number of scholarships through the CSC was about 22 Kuwaitis.

“The decision to stop registration at the university was issued on Aug 30, 2009, but it should not be applied to students enrolled before that date. This decision was issued in Athens, and then the decision was also issued to transfer the scholarship students to other universities in 2010. “We had almost completed our studies,” said the students.

They said, those who promote lies that the university is an apartment building, “We tell them we have pictures of buildings and lecture rooms that we photographed, which is four buildings.”