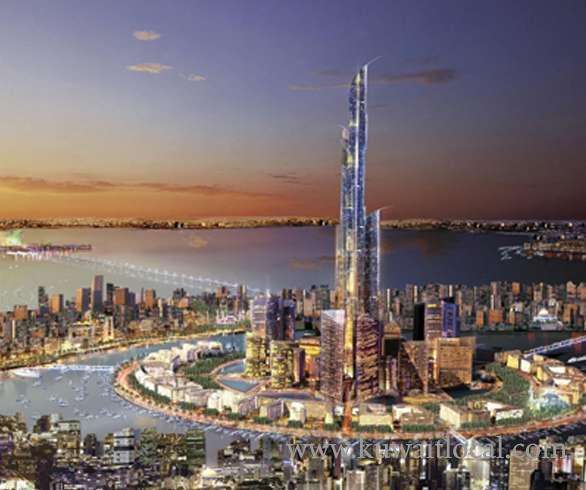 There is a sensitive issue I prefer to discuss, but before I venture into the subject, I will relay one question asked by a friend at a social gathering. The question is mind-boggling but many people have yet to take notice of it. Only those who thoroughly observe the question will feel the mental anguish. Here is the question: Is it logical that the higher the number of mosques, the higher the rate of corruption goes?

The intention is clear. It’s not about houses of God but some people who are in charge of those places. Several years ago, a decision was issued to bar those who held supervisory positions in the Ministry of Awqaf and Islamic Affairs – heads of departments upward – from taking Muezzin and Imam jobs in the mosques. The decision created an opportunity for hiring non-employees (expatriates from a particular nationality to be more precise).

Fundamentally, there is no issue for Kuwaiti supervisors to occupy the aforementioned public position, because it is highly revered, respected and honored in the district to be an Imam, and people will benefit from their preaching, which comes after prayer in most cases. I don’t know the goal and benefit of executing such a prejudiced decision or what it’s meant to serve. Many decisions need to be reviewed to serve the interests of the general public, the nation and the populace. It shouldn’t be a sword of oppression to be determined by whims and caprices of an official, because decisions of that nature could be out of place!

The second aspect of the subject is also sensitive. It has to do with the charities and Zakat committees. Here, I will neither praise nor vilify. I will first of all throw a question. Is it reasonable for such a large number of committees to exist, and at the same time, aid is not sent outside the country when many people are as well in need inside Kuwait, chief among them Bedoun?

The other issue is about the kind of degrading questions thrown at the needy, including many demands to those who are in need. In this case, I will not blame the committees, because those demands are basically from relevant authorities in the country and the committees must oblige. However, is there no system to improve the activities of those committees and societies? Imagine the presence of over three or four committees in a single area where each of them has employees, office, rent and salaries to take care of, and the majority of donations collected are sent outside, while the people who really are in need abound inside the country!

It is necessary to review and reorganize those committees (revoke licenses, merge, restructure, refocus and limit activities, evaluate members of the committees administratively and professionally, create opportunity for Kuwaitis to volunteer or work there, and take other necessary actions), because charity work is very essential inside and outside the country. It is significant to organize charity work to ensure that philanthropists and officials managing the committees are reassured. It is beneficial to be organized as a way of eliminating the harmful pestilence, and to cleanse the sector of the negative implications that harm charity work.