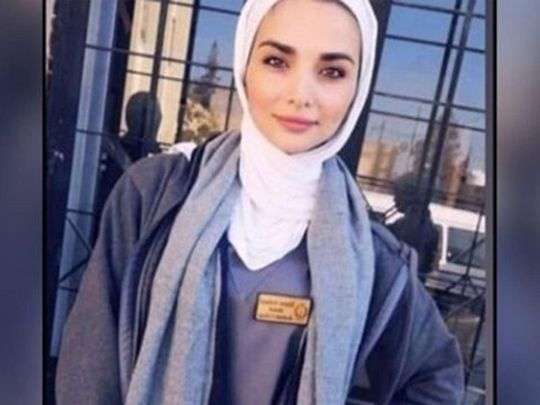 Jordanian media reported that a female student of a private university in the north of the capital Amman was shot to death on Thursday by a man on the campus, where she was a student.

In the Shafa Badran suburb of Amman, an 18-year-old nursing student named Iman Ersheed was shot several times by an unidentified man after the crime.

In a statement, the Public Security Directorate said, "Several shots were fired at a woman inside a university north of the capital" before the perpetrator fled.

After being rushed to the hospital in a critical condition, she was declared dead shortly afterwards.

As a result of the police investigation, the identity of the assailant was determined, and he was arrested.

An assailant brandished a weapon as he entered the university through the main gate. After shooting several times at the woman, he made his way out and fired into the air.

Iman's death led to a hashtag campaign calling for justice for Iman, as well as the severest punishment against the killer, compared with the murder of a student at Mansoura University a few days ago.