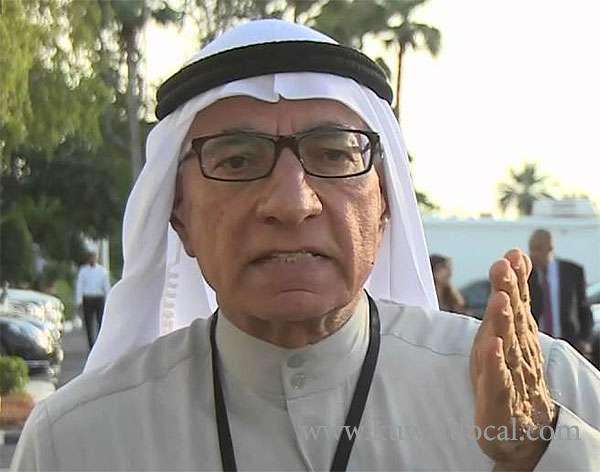 Let us turn a new page as oil prices remain weak. Prices might hit new bottom next year – around $25 a barrel in the worst case scenario envisaged by Russian oil companies. It seems very difficult to stop the oil price decline, even with cuts in oil production next year.

Further reductions in OPEC Plus production will be advantageous to other producers in terms of capturing more markets, no matter how small the volumes of gains are.

This time, it is hard to ask Russian oil companies to fully comply or even agree to new cuts as they will be the worst hit, even though other top OPEC producers are out of the market like Iran and Venezuela, which could capture back their market share in no time for political and commercial reasons.

Oil markets are fragile and awash with crude oil from all over despite the 1.2 million reduction, up to the extent that even Saudi Aramco’s reduction of crude oil within two weeks did not have much impact on oil prices. Within two working days, prices began to decline, reaching the current price of $61 with expectation to go below this level before the end of the year.

Our concern is what the Gulf oil producer will do with such low oil prices as the minimum price of $75 is needed to balance their budget with some difficulties and not forcing to dig into their financial reserves or borrowing or selling their ‘jewel in the crown’ by five to 10 percent in the case of Saudi Aramco.

Hard or limited choices must be made without taking harsh measures to curb spending. Yes, we produce the cheapest barrel of oil at an average of less than $10, translating into net profit of $50 a barrel, or daily net profit of $150 million per day for Kuwait; while that of Saudi Aramco is $365 million with 10 million barrels of crude oil production. On paper, this looks very attractive with huge profits beating all international commercial corporations.

However, the fact remains that Gulf countries have overspent with some of them needing more than $80 a barrel to balance their annual budgets. It is no longer the price of oil as much as the cost per barrel, without any sign of radical solutions. Hoping for any surge in oil price is no longer viable while the future in terms of improvements in the coming years is bleak. Gulf oil producers must be creative in coming up with solutions outside the barrel of oil.