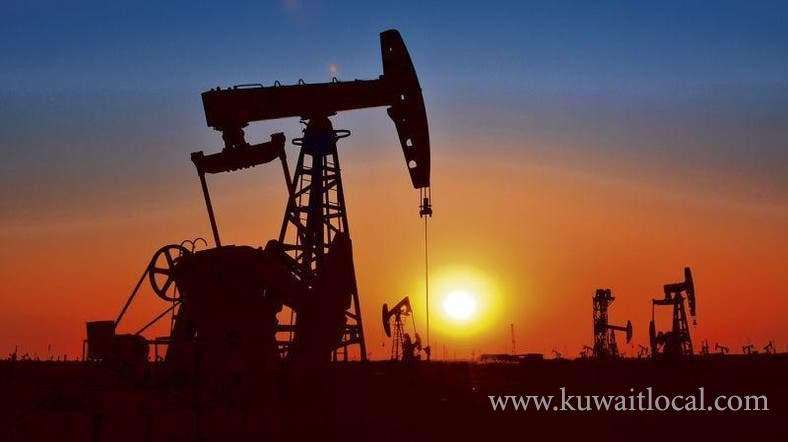 For sure OPEC plus will decide to extend their production cuts of 1.2 million barrels during the upcoming meeting in Vienna.

This is because the overall situation does not look positive for oil growth, despite the loss of Iranian crude oil and Venezuela’s forced production cut of less than one million barrels. Even though the combination of the two countries amounts to more than two million barrels of net export, still the oil market did not move an inch upward. The price of oil has fallen by more than $13 per barrel, and there are indications that the price will weaken further to reach around $60 per barrel.

The main reason behind the weakening of the oil price is the excess availability of supply as well as the ongoing surge in USA shale oil production, which at $50 per barrel is ensuring good returns for its shareholders. In addition, the trade war between the USA and China, which does not seem to be cooling down and is on the rise, is causing uncertainty in the trading world. There is also another hidden factor that is beginning to emerge and will surely keep the oil price at the $60 level. Russia has stated that a price level of $40 is very suitable to her and can meet its budget requirements.

The same can be said about shale oil, which at its current level of $50, is also acceptable to its owners. This leaves OPEC producers in an awkward position, as it is demanding for an immediate rise to $70 price level while other non-OPEC producers and including its recent ally are satisfied with the current lower level.

This may also cause problem with Russian oil companies which are pushing for higher production and do not want to be part of the production cuts agreement with OPEC, especially since they feel shale oil is taking over its market and customers. So why should they sacrifice their volume and profits while making good profit at any price above $40 level? During the upcoming OPEC meeting at the end of this month, the price level will be raised, which could result in Russia pulling out or not committing itself for further production cuts, especially since its oil industry did not gain or benefit from its cuts of about 300,000 barrels per day when being part of the OPEC agreement.

In fact, its oil companies have been losing its volume to USA shale producers. Eventually, perhaps Russia and OPEC will agree to maintain their accord at least for the rest of this year but make their opinion crystal clear. In the meantime, oil prices will remain weak and in dire need for a miracle to rise again.