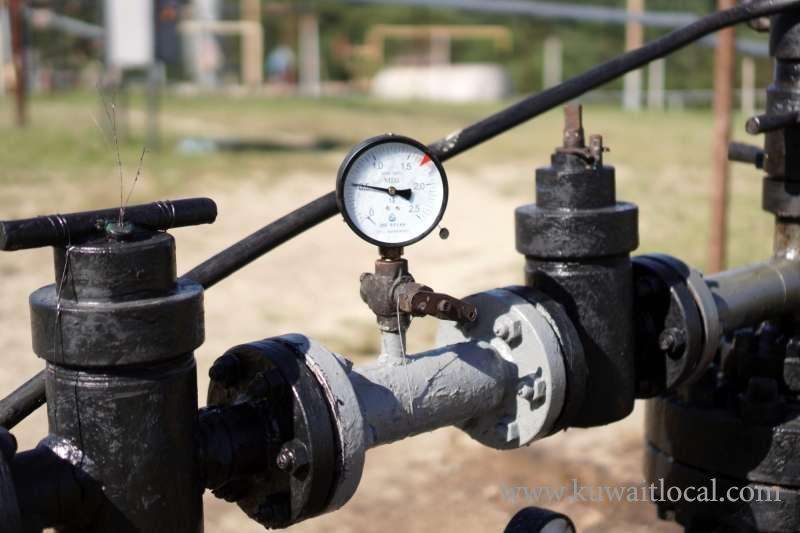 WITH the news of USA-Iran tensions, oil prices have jumped to above $69 per barrel, raising speculations of how high the oil price will reach or when the tension will cease in the oil-rich region that produces more than 20 million barrels a day.

This leaves the speculators pushing the oil prices to new level, but not like the previous years. This time, the impact on oil prices will not be that great. It may not go above $70 a barrel. USA now is out of the oil formula with its own domestic production of conventional and shale oil that has hit a production level of 13 million barrels and made USA one among the biggest producers, ahead of Russia and Saudi Arabia.

In the past, the concern was of USA’s oil supply from OPEC and the Arabian Gulf region. Now, USA is close to self-sufficiency. It is exporting more than four million barrels, and its refineries are running at full c a p a c i t y , which is first in the US history. This is causing low oil stocks in the USA, as well as increase in the domestic crude oil price.

In the past or before the USA shale revolution and the tensions in the Arabian Gulf region, oil prices could have easily moved above $75 per barrel.

However, America now imports less than 1.6 million barrels of heavy crude oil. The markets are not much concerned about USA’s imports of foreign oil anymore. USA does not seem to be part of the oil global formula and it seems more isolated and away from any oil troubles.

Of course, there is addition to its heavy strategic reserve which can even influence the oil markets downwards by releasing more oils into the international markets. Last week’s attack raised alarm in the region, in anticipation of another attack or counterattack.

It also highlighted the potential of USA oil market, which may be protected against external influence for now. This is perhaps a good positive sign for the Arabian Gulf oilrich countries to stay out of USA oil politics.