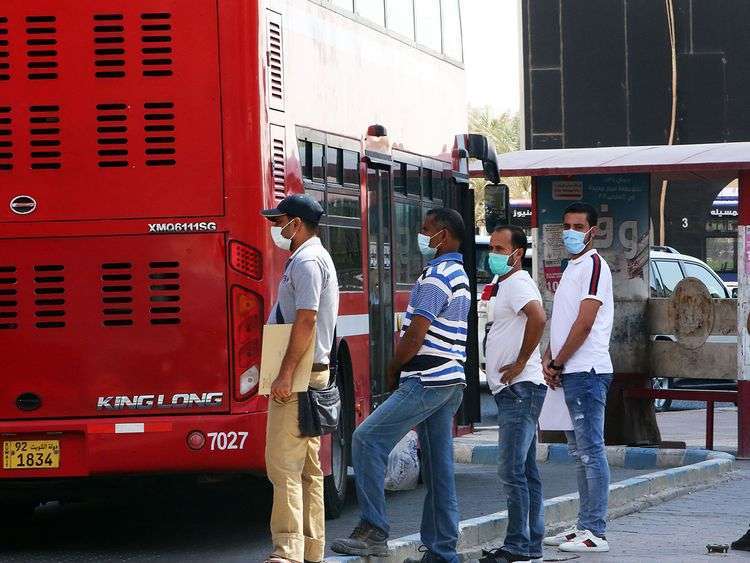 Obligatory health insurance for expatriates in Kuwait will start at the annual fee of KD130 and will increase by KD20 every two years to reach a maximum of KD190 per person in nine years, an official has disclosed.

Chief Executive Officer of the Health Assurance Hospitals Company, Dhaman, Thamer Arab , added that the new service will apply to all expatriates in Kuwait including dependents.

The official explained the base pricing of the service was based on a slew of studies conducted by the Health Ministry and other governmental agencies in Kuwait. “The average cost of health care that Kuwait bears per person reaches KD413 annually, according to the Health Ministry statistics,” he told Kuwaiti newspaper Al Anba.

“That said, the cost of KD130, which will increase by KD20 every two years, is a very reasonable cost in view of the current spending on health care totaling KD867 million annually on the six public hospitals and affiliated centres.”

He did not say when the new system will go into effect.