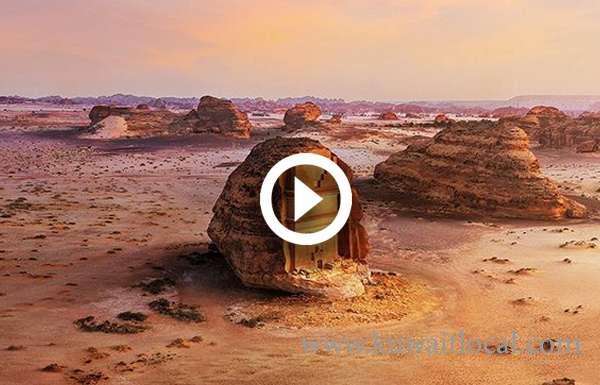 As Saudi Arabia, which is currently working to develop the Khafji-Nuwaiseeb and Riqqa-Salmi border points after it began issuing tourist visas to citizens of 49 countries, an informed diplomatic source told Al-Rai that the entry into the Kingdom is currently available through its air ports or through Al-Batha onshore ports with the UAE and the King Fahd Causeway with Bahrain, reports Al-Rai daily.

The source added, the development will be completed soon before the end of this year in light of the existence of security coordination committees between the two countries (Kuwait-KSA) working on this subject, so that the citizens of these 49 countries residing in Kuwait can enter the Kingdom by land.

Meanwhile, the sources pointed out that the Umrah and Hajj visas are completely different from the tourist visas, and have their own electronic path under the supervision of the Ministry of Hajj and Umrah.

The sources pointed out, Saudi Arabia was issuing tourist visas manually through the representatives’ offices abroad, and now visas are issued electronically for the 49 nationalities from Europe, Asia and America. Visitors will now be allowed to visit and discover the landmarks of the Kingdom at any time throughout the year.

The citizens of 49 countries include 38 from Europe and 7 from Asia, as well as the United States, Canada, Australia and New Zealand, who can obtain the visa either through the website, or through devices located at the airports of the Kingdom after the payment of the amount of 440 riyals by credit card.