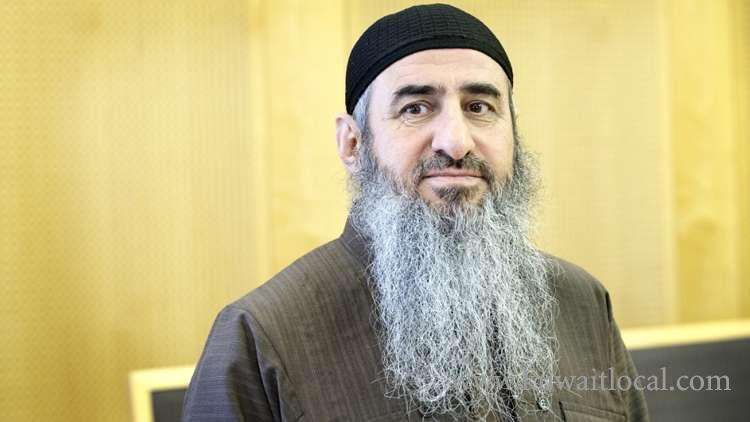 The agency tweeted hours after an Italian court found Krekar guilty of attempting to overthrow the Kurdish government in northern Iraq and create an Islamic caliphate, and sentenced him to 12 years.

Italian prosecutors had alleged Krekar, who is based in Norway, is behind Rawti Shax, a European network aimed at violently overthrowing the government in Kurdistan. Krekar, who has denied the allegations, plans to appeal, said his Italian lawyer, Marco Vernillo. In 2015, European authorities arrested 15 Iraqi-Kurdish nationals on terrorismrelated charges.

Rawti Shax recruited foreign terrorist fighters to be sent to Iraq and Syria and provided logistical and financial support, according to the Italian prosecutors who spearheaded the probe. They alleged that Krekar was the leader. (AP)