<![endif]-->
Advanced Search
Transfer of work permits in the private sector stopped for those over 65 years of age
Category: Kuwait 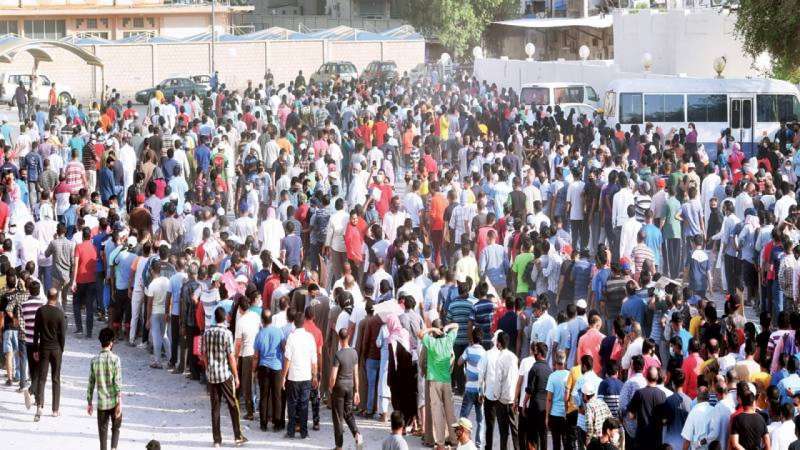 The Labor section of the Public Authority for Manpower stop the transfer of work permits in the private sector from one company to another for those above 65 years of age, local Arabic newspaper Al Qabas reported.

According to the newspaper report, even though there is no official circular in this regard, the daily quoting informed sources, confirmed that there is a verbal instruction to prevent the transfer of those who do not have a university degree and above 65 years of age to another sponsor. Meanwhile, they will be allowed to renew the work permit for the same existing sponsor.

The daily added that those above 65 years old, who have accredited university degrees, are allowed to transfer to another sponsor.

Meanwhile in another news, the same daily reported that the Director-General of the Public Authority for Manpower Ahmed Al-Mousa banned the transfer of residents from the private sector to the government sector