<![endif]-->
Advanced Search
No Harm To Consumers And The Environment By The Use Of New Communications Technology 5G
Category: Kuwait 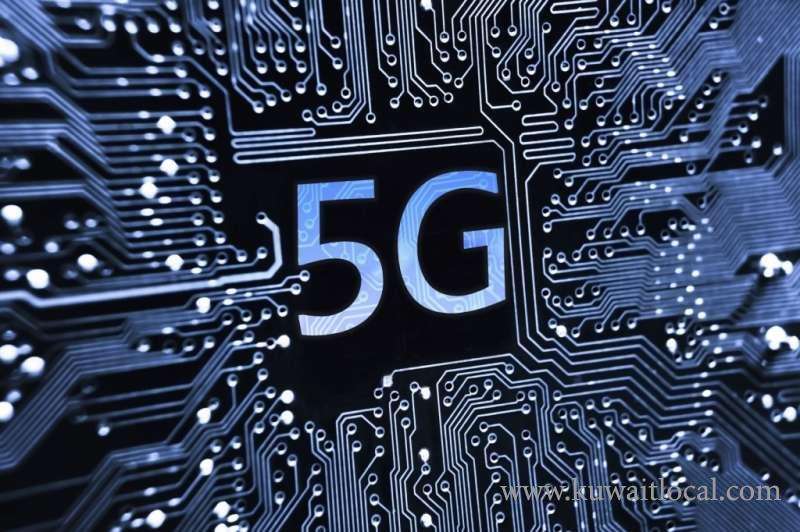 A member of the Board of Directors of the Public Authority for Communications and Information Technology, Walid Al- Qallaf confirmed that there is no harm to consumers and the environment by the use of new communications technology 5G, reports Al-Qabas daily.

Al-Qallaf told Al-Qabas that the fifth generation does not cause any harm based on 3 international organizations, namely the International Telecommunication Union, the World Health Organization and the International Committee for the Prevention of Non-Ionizing Radiation. There is also direct contact with the Radiation Protection Department at the Ministry of Health on an ongoing basis to monitor radiation from communications towers and the extent to which companies comply with international standards.

He pointed out that the readiness of companies to cover the country’s areas is uneven, but within seven months, all areas will be gradually covered by the fifth generation technology. He said that the offers of telecommunications companies are subject to daily monitoring and follow-up by the market sector and competition to achieve competitiveness among them to ensure the rights of subscribers, noting that the law of the punishes monopoly and price fixing in the offers of telecommunications services.

Al-Qallaf added that the prices of the fifth generation 5G technology is under the microscope of the communications authority which recently intervened in the determination and reduction of service prices as submitted by companies before announcing the launch of services of the 5G.