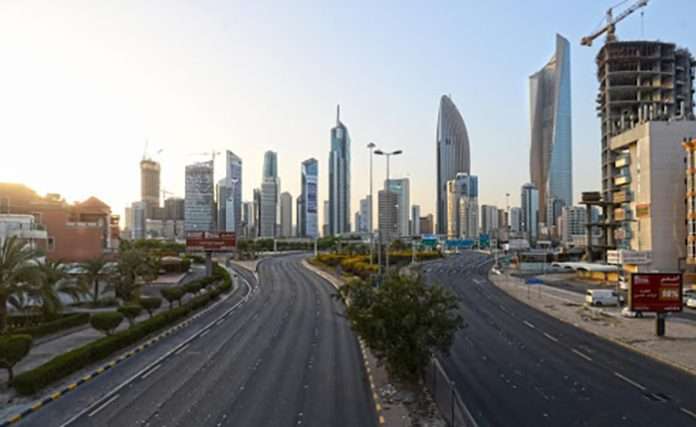 Health and security authorities at Kuwait International Airport (KIA) are taking full precautionary measures to ensure that all inbound passengers landing at the airport are free of COVID-19 virus or any of its variants.

The extra wariness follows instructions issued by the Council of Ministers during its extraordinary meeting last Monday to take all necessary steps to reduce the risk of reemergence of the coronavirus or its mutant forms in the country.

Meanwhile, the Director of Ahmadi Health District, Dr. Ahmed Al-Shatti, said that though the situation in the country is reassuring and there are currently no plans on imposing curfews or travel bans, people still needed to adhere to all precautionary measures recommended by the health authorities. He added there was also the need to exert extra vigilance and initiate preventive measures at the country’s land border crossings, as well as at sea and air ports.

As part of precautionary measures, Kuwait has banned all commercial flights from nine African countries, while new precautionary and preventive steps at the health and logistical levels have been initiated at all entry points to Kuwait. The aim is to prevent the entry of anyone infected with COVID-19 virus in general, and the mutant strain ‘Omicron’ in particular.

Additionally, the General Administration of Residency Affairs at Ministry of Interior is said to be studying the possibility of stopping the issuance of entry and tourist visas to people from countries where the Omicron variant has been detected.

A health official said maintaining this situation is the biggest challenge, since the World Health Organization (WHO) has suggested that border closures are not the best option to contain the new mutant. The WHO recommended that preventive measures are currently sufficient, especially in countries where the vaccination rate has increased to about 80 percent, such as in Kuwait.

The official reiterated that the intensification of health control at the entry points would prevent the emergence of the mutant strain in Kuwait. Pointing out that demand for a third booster dose from residents and citizens has increased significantly in recent days, the official said a third dose would enhance societal immunity against the emerging strains.

Health authorities are also said to be contemplating reducing the time needed for a third booster dose from the current six months to just three months. The third dose is especially important to certain categories of adults, such as those with chronic diseases, immunodeficiency patients, and adults in general.

Pressure on the health system has decreased significantly in recent weeks, as hospital wards are currently devoid of COVID-19 cases, and ‘zero deaths’ have become the norm each day. However, December could be a real test in view of the emergence of the ‘Omicron ‘ variant, which is currently being screened for by using a standard PCR test.

Airport authorities have also banned entry to expatriates coming from some African countries,whether they arrive directly or through other countries, unless they spend at least 14 days in a third country.