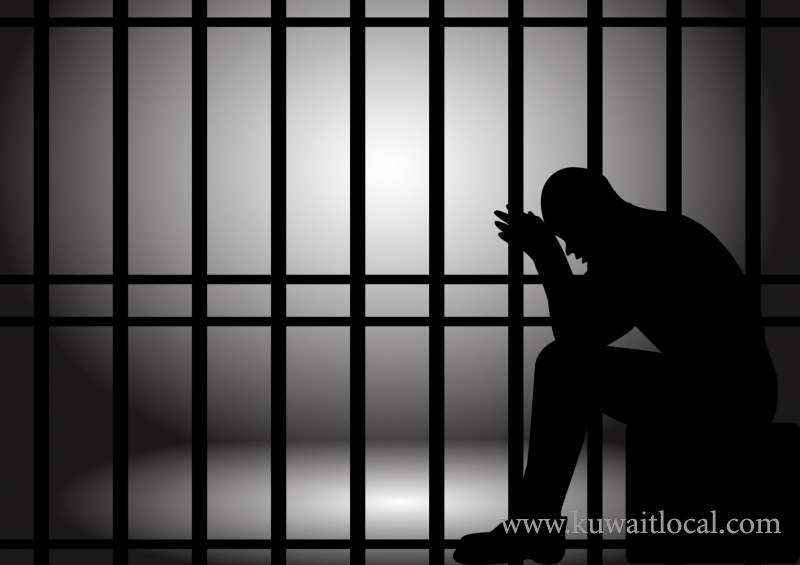 The Criminal Court has sentenced nine Indians identified only as T.S., V.K., R.R.S., R.S., G.R.S., S.P., S.S., A.D.S., and S.P. — to five years imprisonment each and another who had earlier been released and whose identity is not available to one year.

The men were arrested following a brawl with the Egyptians at the Camels Market in August 2014, during which one Egyptian died and several others from both sides were seriously injured.

Although all of them were earlier released on bail, the main accused identified only as S.P., was held at the Deportation Center because, according to sources, he is also a violator of residence law. Following the release, the authorities had slapped a travel ban on those released on bail pending a court verdict. A total of 15 Indians were arrested by the police immediately after the fight, but six of them were released by the Public Prosecution citing lack of evidence.

The Indian Embassy in Kuwait had intervened on behalf of S.P. and with help from Kuwait’s Ministry of Foreign Affairs got his passport and handed it over to his company representative to complete residence permit formalities but the Ministry of Social Affairs and Labor had turned down the request due to his involvement in the alleged murder.

According to case papers it all started when some Egyptians reportedly did not allow one of the Indians to occupy a vacant seat on the company transport bus while they were on their way to their camp.

The Egyptians reportedly beat two Indians on the bus and when the vehicle arrived at their residence in the camp, both sides attacked each other with whatever they could lay their hands on including knives and batons. About 30 people Indians and Egyptians were injured. Some had fractures and others stab wounds and were referred to the Jahra, Sabah and Farwaniya hospitals. All those arrested were referred to the concerned security department for interrogation following which the Indian government took up the issue with Kuwait’s Ministry of Foreign Affairs.

Since then the Indian Embassy in Kuwait has been closely following up the developments and providing all possible assistance in line with the law of the land.