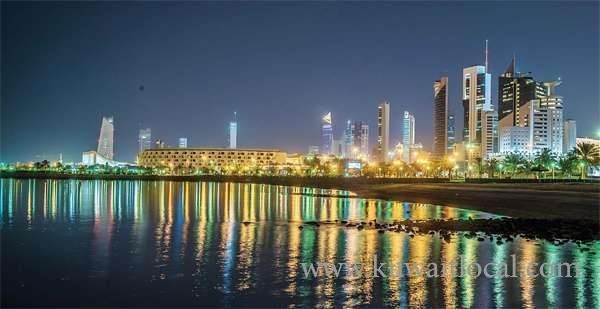 If you have not booked for a New Year’s holiday at a Kuwait hotel, the train may have already missed you.

The occupancy rates for most hospitality providers have exceeded 90 percent, reports Al-Rai daily. The sales and marketing managers in a number of hotels told the daily the turnout was very high, with the Gulf citizens forming the largest proportion which coincides with the New Year holiday and mid-year vacation for schools.

The hotel apartments were less busy than the hotels, as there was an unusually high demand for large families consisting of many individuals, as they were less expensive for these families, which increased the prices of these apartments by between 25 and 35 percent. The sales and marketing director of “Safir Al-Fintas”, Waseem Mehdi, said the percentage of bookings during the holiday reached about 95%.

He explained the citizens of the Gulf formed the highest proportion, led by Saudis, Qataris and the Emiratis. He pointed out that a large percentage of these bookings came from Kuwaitis and expatriates to spend holidays away from home.