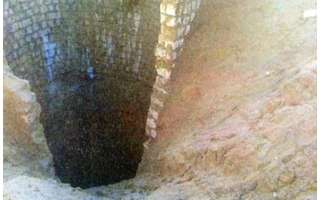 As the main accused in the ‘murder’ of the Saudi woman and her Kuwaiti daughter reenacted in detail the crime he committed in the Al-Khareejin village No. 4 in the Samalot Center, in Minya, Upper Egypt in front of the Egyptian Public Prosecutor, the motive has taken a new twist because Abdul Tawab has changed his testimony, reports Al-Rai daily.

After confessing to murdering the Kuwaiti daughter of the Saudi Arabian woman, who he said slipped and fell in the well, the judicial authorities in Egypt said Abdul Tawab accused the Saudi woman of not paying him his salary for three years. He added he worked for the woman as driver and all that she gave him was food and shelter.

He added, the woman owed him KD 1,000 and made him believe that she will buy for him a shop in Kuwait and work in partnership with him, a promise she never honored, he told the Prosecutor. This is what led him to seek revenge, he added. Abdul Tawab claimed during the investigation the Saudi Arabian woman deposited $121,000 in a bank in Al- Shrouk City in the Egyptian capital and promised to give him Money to compensate for his salary of three years, but again failed to make good on the promise. The alleged killer admitted that he stole 960,000 Egyptian pounds from the Kuwait woman after she withdrew the money from a bank in Egypt, and when the latter discovered the theft, he told her mother that he had Invested this money in a farm.

They then accompanied him to the farm to see where he had invested the Money and he ‘killed’ them. In the meantime, the Public Prosecution investigations continued in Minya with Hana’a, the wife of the accused and her brother Mohammed, who reported the crime to the police 15 days after it was committed, has been charged with concealing evidence. Legal sources say he can face life imprisonment.

The Public Prosecutor has also remanded the main accused to 15 days police custody on charges of kidnapping and premeditated murder — a charge punishable by death by hanging. A forensic report issued by the Minya Forensic Department says the Kuwaiti woman died from four blows to the head while her mother who had bruises on her body died as a result of drowning. The daily learned that a confidential report before it was made public was submitted to the embassies of the two victims – Kuwait and Saudi Arabia in Cairo. The report citing security sources also said the Kuwaiti brother of the victim arrived in Egypt on Sept 13 last, and filed a complaint with the Samalout Police Station, west of Minya on the disappearance of his sister after he received a SMS from her in which she mentioned she had been kidnapped in the province of Minya. The report added, according to the brother his sister arrived at the Burj Al Arab Airport on Aug 30 and her mother on Aug 27 of the same month. 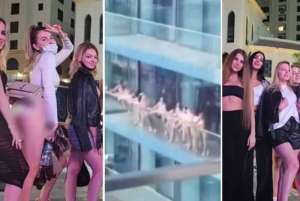 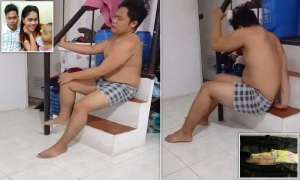 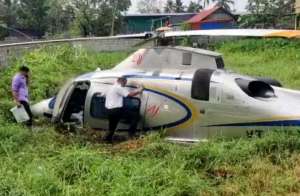 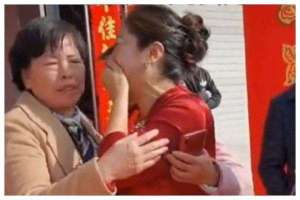 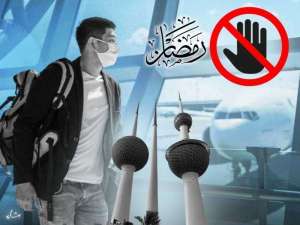 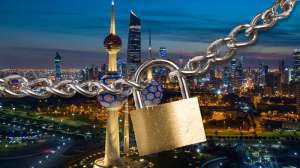 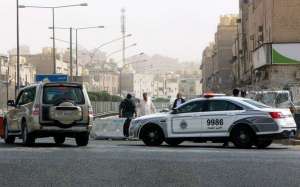 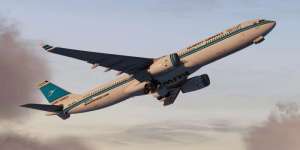 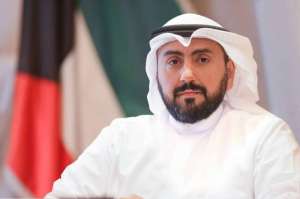 Basel Al-Sabah: It Is Not Prohibited To Travel For...