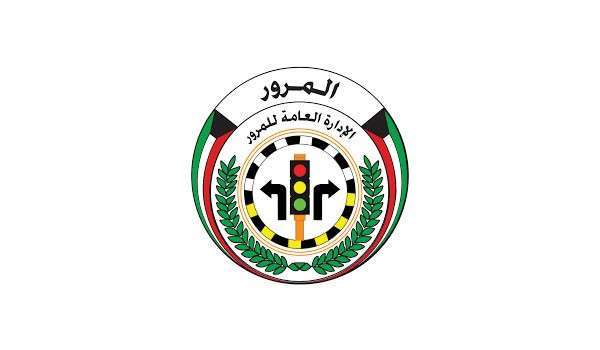 He revealed that the new theoretical driving testing system was implemented from Sunday, November 8 after the development process that included determining the type of theoretical driving test according to the required market license category. Major General Al-Sayegh said this step comes within the strategy of the General Traffic Department for developing the systems used, facilitating procedures, and raising the level of traffic culture. He indicated that the new test models focus on the general concepts of road users, and move away from purely legal questions.

Major General Al-Sayegh explained that the new models for theoretical tests contain ten questions related to traffic signs, five general information questions and two questions related to traffic laws. This is in addition to a fundamental question that those sitting for exams usually fail or are unable to answer, because it simulates the street reality, which means that the answer to it is one of the ABCs of the traffic culture.

The new amendment to the theoretical question models allows the candidate the freedom to change the questions and their pattern, unlike what was previously applied. There were eight models for questions, some of which is far from the reality of modern methods currently witnessed in the country, as well as the vehicles, mechanisms and equipment that are used at the present time.