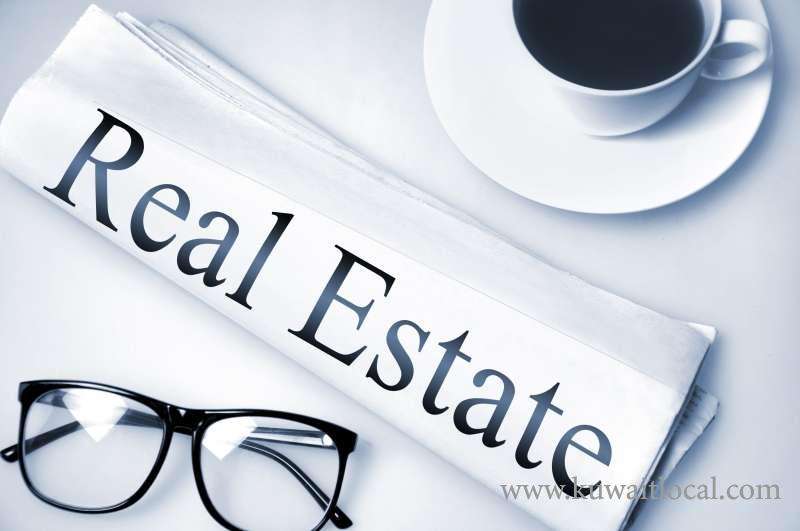 A new real estate fraud case has surface and the number of victims is believed to be 1,000 from various Gulf countries who are said to have paid a whopping sum of $180 million to buy property in European and Arab countries, reports Al-Anba daily.

The victims said they bought residential units, apartments and villas from a Dubai-based company and the ‘goods’ were supposed to be delivered in 2016 and 2017.

Now it has been reported the owners of the projects were not able to complete the homes in time. To add insult to injury a housing project in Marrakech, Morocco has yet to see the light of day.

According to reports most of the victims had borrowed money to invest in the project to own residential units in various projects in Turkey, Morocco, Georgia and Bosnia while others have obtained mortgage financing from banks and financial institutions.

The victims said they have sought help from the UAE government, mainly the Dubai Municipality to restore their rights from the company, which unlawfully robbed them of their money, but to no avail, while the company continues to market its properties within the UAE without any problems and its owners are still working freely and confidently, according to the victims.

Flights To India Awaiting Final Approval Special charter flights to Indian destinations are expected soon with the signing of the Transport Bubble between the two countries, a reliable source disclosed to The Times, Kuwait. It is expected... August 05, 2020 0 16221 Category: Information

The Airport Continues Its Commercial Flights According to Alqabas Kuwait International Airport continued to operate commercial flights for the fifth consecutive day, as 14 flights arrived in the country yesterday, while 16 flights departed. A re... August 06, 2020 0 7557 Category: Travel

19 Dead and 127 Injured after Air India flight crashlands in Kozhikode, breaks into two 19 passengers died and 127 were injured, including 15 seriously, when a plane coming from Dubai met with an accident at Karipur airport in Kozhikode, Malappuram Superintendent of Police (SP) said on F... August 07, 2020 0 5781 Category: India

Emirates Gets All Set To Relaunch Kuwait Services Dubai carrier also confirmed Lisbon as another destination being added in this rollout Emirates airline will resume passenger services to Kuwait’s capital from August 5. Flights from Dubai to K... August 05, 2020 1 4957 Category: Travel

KTTAA chairman criticizes abrupt decision to ban expats from 31 countries without prior notice Under the pandemic situation the decision was taken by Kuwait government to ban travel from 31 countries. Today Mohammad Al-Muthairi, the Chairman of the Board of Directors of the Kuwait Travel and To... August 05, 2020 0 4510 Category: International

3 Stage Plan For Return of Expats - MOI High sources revealed Alqabas  that the return of residents to the country will take place according to 3 successive stages, during which priority will be according to the needs of the state, wit... August 07, 2020 1 4171 Category: Expats

Ministry Of Health Prepared The List Of Expats Who Are Struck Outside The Country Health Ministry is developing a inventory  of its employees, who are stuck outside the country and  are unable to return to Kuwait thanks to restrictions imposed  due to coronavirus pan... August 06, 2020 1 2944 Category: Kuwait

Kuwait – India Agrees To Evacuate 1,000 Indians Per Day Back To India The Indian Government is about to start flights to bring back Indian expats who are willing to come back to India from Kuwait. Regarding this Indian authority had a discussion with the Kuwait counterp... August 06, 2020 0 2850 Category: Travel

Review After Every 10 Days On 31 Banned Countries According to Alqabas decision to prevent citizens of 31 countries from entering the country will be subject to review every 10 days, explaining that the list may be increased or decreased, accord... August 06, 2020 0 2192 Category: Kuwait

Salary Of Traveling Teachers Does Not End Until The Airport Opens At a time when responsible educational sources revealed instructions for school directors to ensure that the salary of traveling teachers who were unable to return because of the suspension of air tra... August 07, 2020 0 1694 Category: Education
Popular Offers