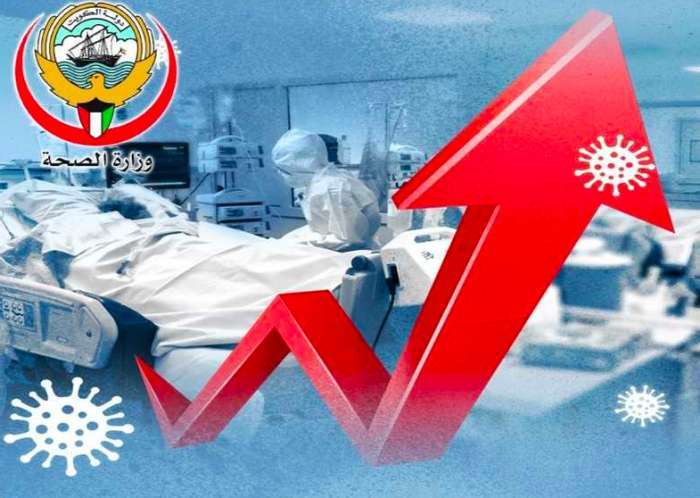 The Council of Ministers, in its regular meeting chaired by His Highness Prime Minister Sheikh Sabah Al-Khaled yesterday, listened to an explanation by the Minister of Health Sheikh Dr. Basil Al-Sabah on the developments of the epidemiological situation based on the statistics that confirm the high rate of infections, deaths and treatment recipients in intensive care, explaining the seriousness of the situation and the importance of speeding up the process of vaccination, Al Anbaa reported.

The council decided to allow Tarawih prayers to be held for men for only 15 minutes while adhering to the precautionary requirements currently in mosques.

Al-Muzrim added that the council also decided to prohibit the establishment of break of the fast and suhour tables in mosques and public and private places and to be satisfied with distributing meals without gathering.

The council urged those who have not received the anti-coronavirus vaccine to perform prayers at home.

Informed sources explained, in exclusive statements to the daily, that the Corona Emergency Committee, headed by Deputy Prime Minister and Minister of Defense Sheikh Hamad Jaber Al-Ali, among its tasks is to consider the request for the return of teachers stuck abroad and whose residency has ended with the ministry of education.

As for determining the appropriate timing that suits the Ministry of Education plan, as well as numbers and other details, it is up to the educational leaders, who submit to the Committee the perceptions and proposals, expecting that this will take place before a suitable time from the start of the new academic year initially set September and the student’s actual attendance.

Senior sources told the Arabic daily, that until now, no decision has been issued linking the return of students to schools to vaccinating them.

The sources expressed the ministry hopes that all students 16 years and over will be registered on the Ministry of Health website to receive the Covid-19 vaccine, along with all employees in public and private schools.