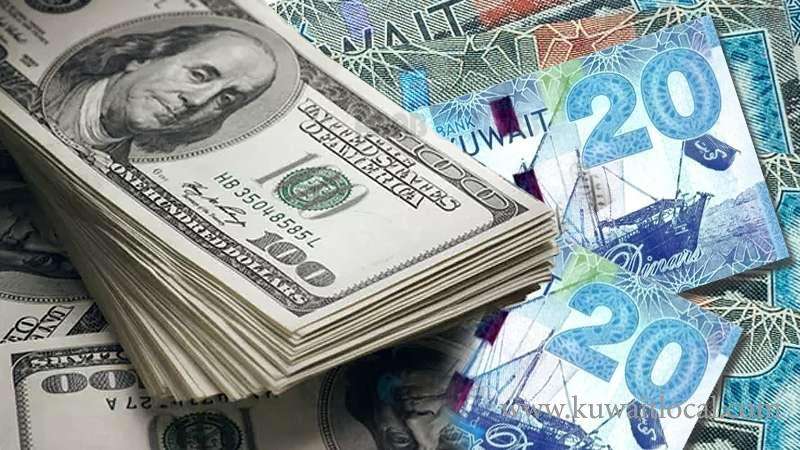 New facts unfolded in the case of suspicion of money laundering involving local companies with contracts with the US military, in a story which was published by Al-Qabas last October, where investigations conducted by the security services in cooperation with the US Contracts show the involvement of seven new companies owned by an Asian, in addition to manipulation in the tenders worth more than $200 million, reports Al-Qabas daily.

Official sources told the daily the Kuwaiti and US security services have conducted intensive investigations in the past weeks, after obtaining documents which indicated a close link between the suspicious companies led by five Asians living in Kuwait and an Arab and two Kuwaitis, who are licensees operating in collusion with the subcontractors to facilitate money laundering through tenders and contracts.

The sources pointed out that the investigations received attention at the highest levels after the publication of some details by the daily last October, due to the large sums of money suspected of entering the country from two Arab and Asian countries.

Contracts
The sources said that a surprise erupted in this case, where it was found that there are suspicious commercial licenses in the names of those involved in the case, who are partners in the contracts of establishing companies and exploit them to collectively bid the tenders of government contracts of the US Army and won them in clear violation of the laws and regulations of Central Tenders Committee in Kuwait and the United States. In addition to the existence of other suspicions linked to remittances estimated to be in millions of dollars to and from Kuwait.

The sources stressed the continuation of follow-up by the local security services in coordination with the relevant legal authorities, in order to monitor suspicious personal accounts of individuals and their financial transfers. The sources expect the case to be referred to the Public Prosecution after the completion of investigations noting that the officials of 12 companies associated with the case have been under investigation before the relevant security services.

The sources pointed out that the contract of one of the suspicious companies with the US army and believed to be worth $140 million will be canceled because of non-compliance with the terms of the contract. The sources added the US Contract Investigations is currently in charge of the investigation of another contract worth 30 million dinars won by one of the companies which is under investigation after receiving complaints about a defect in the method used to evaluate the total value of the contract and compare the quotations submitted by other competitors.

Tender
The sources pointed out that the company violated the laws of the US federal tender system in terms of participation with other companies in the same tender, although there is a link between the partners in the acquisition rates.

The sources pointed out that the investigations revealed the suspicion of a US resident who was an employee of the US contracts office, and left the country two months ago, after the awarding of the contracts despite the existence of suspicion of violating the rules of integrity and antitrust regulations of Kuwaiti and US laws.

The daily has learned that the Public Manpower Authority will soon allow the renewal of work permits for non-American expatriates registered on US military contracts. The sources said that this step by the Department of Estimation of Needs and Government Contracts in the PAM will contribute to solve the crisis of non- American expatriate workers who are ‘stranded’ since the first half of last year without finding solutions, which resulted in many companies paying financial fines.