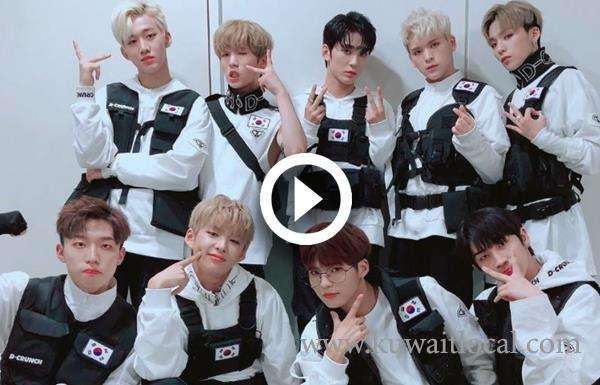 While South Korean Ambassador to the country Hong Youngki expressed his regret over the decision to ban the Korean D-Crunch band from presenting its complete performance at the 40th anniversary of diplomatic relations between South Korea and Kuwait, the Assistant Secretary- General for the Arts Sector at the National Council for Culture, Arts and Letters (NCCAL) Dr Bader Al-Duwaish did not agree and said the band performed everything that was agreed upon between the Council and the Embassy, reports Al-Rai daily.

The controversy was sparked when members of the group ‘D-Crunch’ Korean band performing on the Abdul Hussein Abdul Reza stage apologized to the public for not presenting their performance and hoped to meet them later.

Ambassador Hong Youngki expressed his regret over the decision to ban the band from singing in Kuwait. However, he expressed his respect for the Kuwaiti government’s decision and denied all rumors about the Korean band.

Al-Duwaish stressed in a statement to Al-Rai that the subject was a lot of ado about nothing and cited misunderstanding, pointing out that the ceremony was based on the agreement between the Council and the Korean Embassy, noting that the agreed performance was fully presented, and additional performances were cancelled for various reasons, that do not meet with the approach and the course of the National Council.

Al-Duwaish expressed surprise at what he described as ‘rumors’ about the expulsion of the Korean band ‘D-Crunch’ or prevented it from singing, pointing out that all the groups that come to Kuwait and conduct live concerts fall under the umbrella of the National Council for Culture, Arts and Letters and are subject to all conditions according to “our social customs and traditions.”