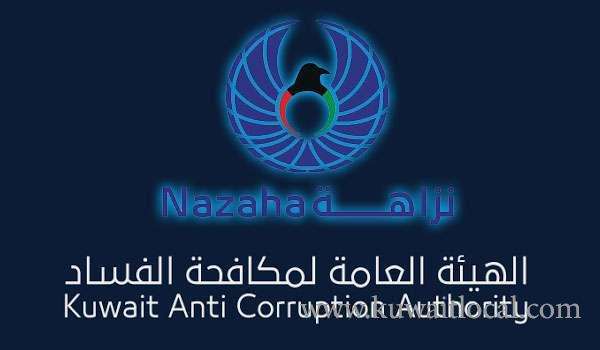 The Kuwait Anti-Corruption Authority (Nazaha) referred on Monday a member of the Central Agency for Public Tenders, his spouse, along with a company staff member that the apparatus made contract with to import medic vehicles to the Ministry of Health, to the Public Prosecution on corruption charges, for conducting the deliberate act of inflicting damage to public funds.

Mohammad Buzubar, Nazaha’s Assistant Secretary General for Investigations and official spokesman, told KUNA that Deputy Prime Minister and Minister of State for Cabinet Affairs Anas Al-Saleh made a report referral in early 2018, based on Cabinet decision No. 1657 on 25/12/2017.

The report, which was prepared by a judicial factfinding committee attributed the move based on suspicions and accusations that some member of the Tenders Board of Directors was directly involved in approving the contract with the Health Ministry and a company that provides ambulances.

Buzubar noted that “the department in charge of corruption detection and investigation carried out its investigation work with regard to both incidents of communications and found a link between them in the suspicion approval issued by the agency for tenders and through Ministry of Health contracting direct order to supply such ambulances from a local company.

Nazaha official affirmed that their procedures and referral have been complete and thorough after examining all collected information and finding the suspects mentioned has in fact received a bribe, and that some were culprits in the issue at hand.